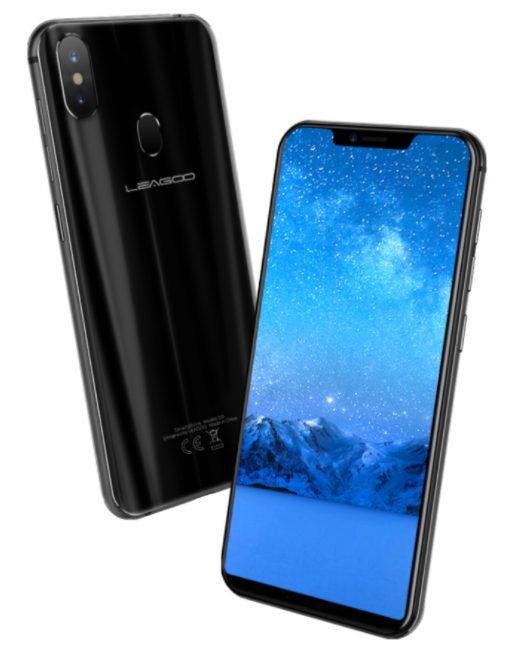 For smartphones, there are three major full-screen designs available on the market: notch display such as iPhone X, a tri-bezel-less full screen such as Xiaomi Mix and 18:9 edge-to-edge display such as Samsung S8/S9.

As a notch display smartphone, LEAGOO S9 features 19:9 notch design with 5.85-inch HD+ (1512x720p) display. With up to 90% screen-to-body ratio, LEAGOO S9’s grip feelings are as good as conventional 5.5-inch phones. That’s to say, LEAGOO S9’s screen size grows bigger without a compromise on the size and grip feelings. 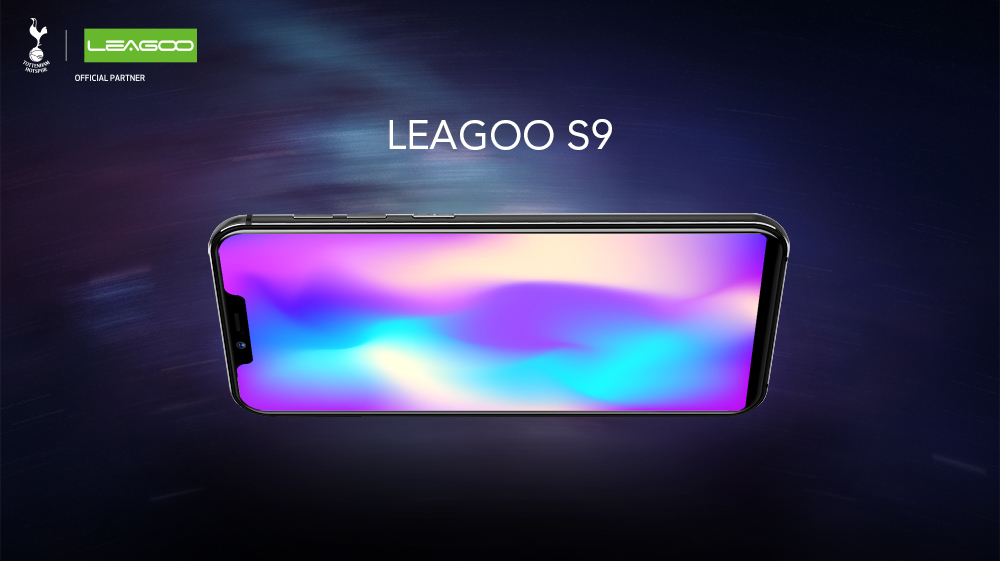 With the same screen size as iPhone X, LEAGOO S9 features a 5.85 inch (1512x720p) IPS display with 450 nit brightness and 85% NTSC color gamut. The screen of LEAGOO S9 is not very bright due to its 3300mAh battery life and large screen size. 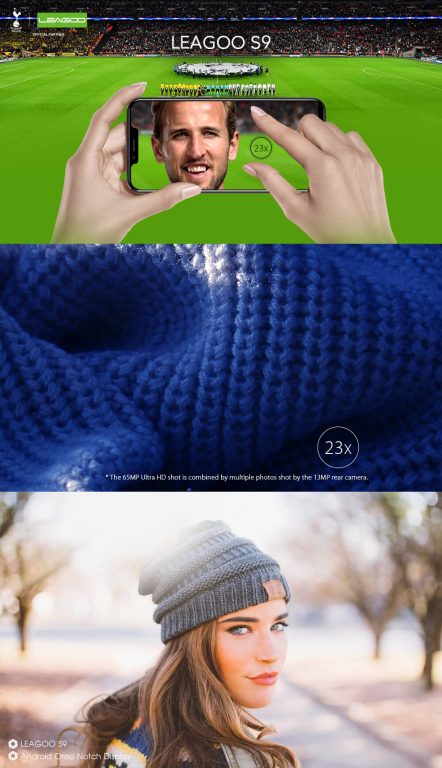 Large screen-to-body ratio without a compromise on selfie experience

Most of the tri-bezel-less full-screen phones place their front cameras down the screens to keep a narrow upper bezel so that their users have to flip their phones upside down for good selfie effects. Therefore, the selfie experience of tri-bezel-less phones receives many negative feedbacks. LEAGOO S9, however, keeps both high screen-to-body ratio and excellent selfie effect! 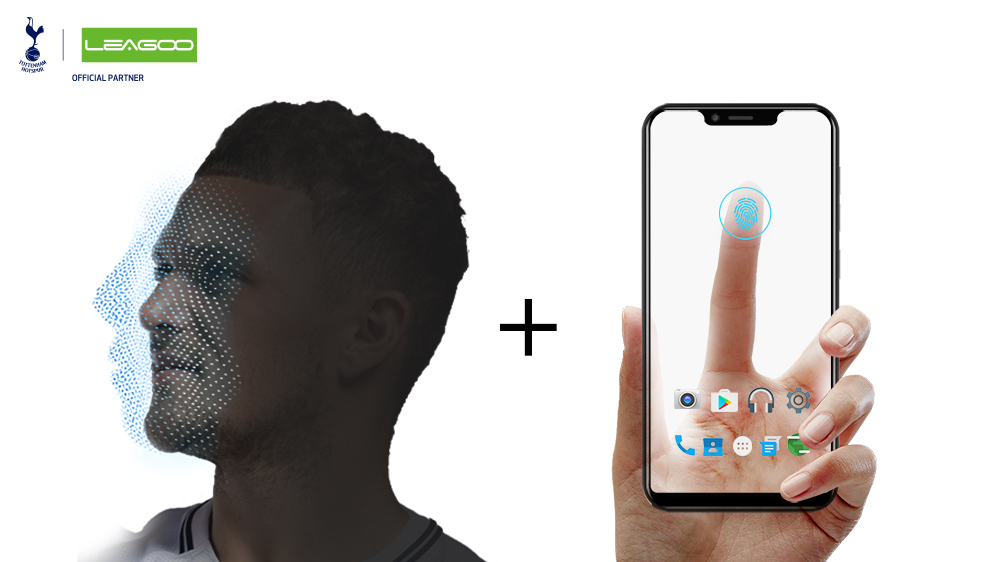 What’s more, LEAGOO S9 is optimized by adapting apps to work nicely with the notch display as the layout is re-designed to work around apps and blend the interface into surrounding lines. 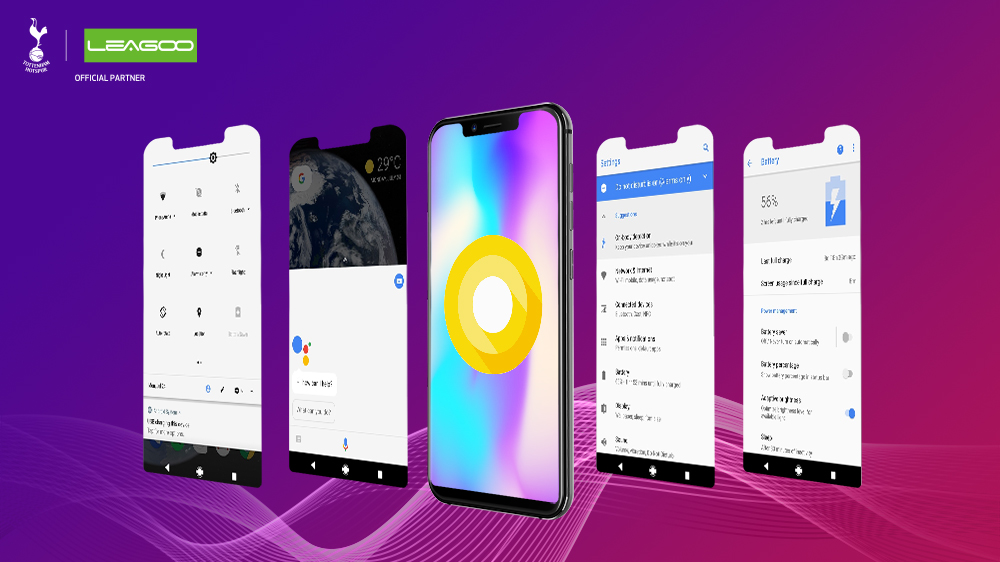 Balanced Hardware for Most Power-efficient Performance

With a large 5.85 inch display an average 3300mAh battery, LEAGOO S9’s battery life is reasonable but not impressive. But if LEAGOO S9 adopts large battery, its body thickness must grow bigger and thus negatively influence its appearance and grip feelings. Therefore, LEAGOO S9 is not a smartphone boasting big battery. On the contrary, it emphasizes on the balance between power performance and power efficiency, combining good design and grip feelings. 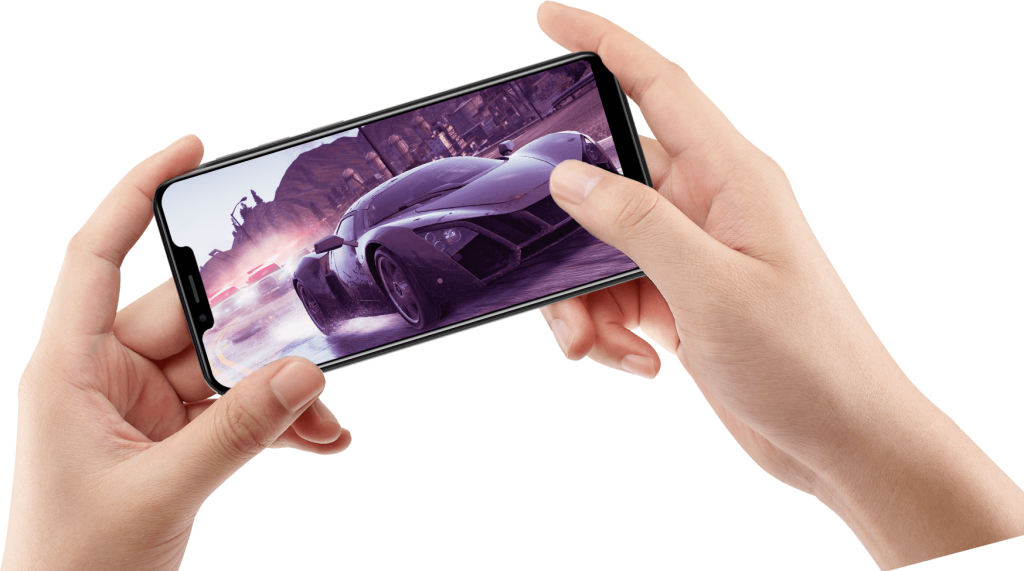 The polycarbonate body of the LEAGOO S9 features a well-rounded metallic finish. Along with a shiny metal-like paint, the meticulously crafted 3D curved body seamlessly flows into the metal middle frame – a delight to both hold and behold.

With a dazzling rear cover, LEAGOO S9 is not only attractive by the look but also smooth by the touch, which largely improves its grip comfort. The pre-sale promotion of LEAGOO S9 has already started. Participants will have the opportunity to win LEAGOO S9 with only $1.99 and $20 exclusive coupon. “First come, first win”!