The Infinix Smart 2 Pro was launched alongside the Smart 2, and true to its “pro” tag, pack extra features.

Let’s quickly go over what extras this device brings to the table for its higher asking price. 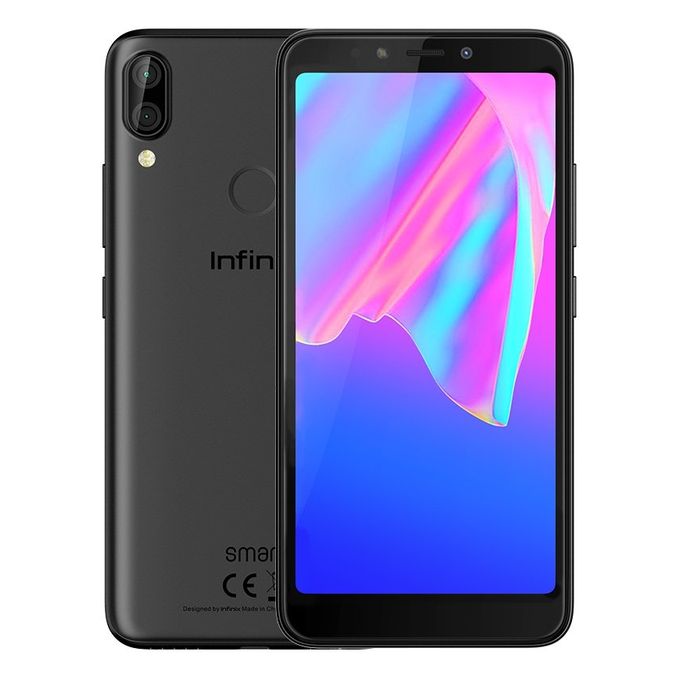 First off, the Infinix Smart 2 Pro is running the Standard version of Android Oreo, unlike the “ordinary” smart 2 which runs on Oreo Go, skinned with Infinix’s custom user interface.

It’s a dual-SIM device which has LTE support on both SIMs but still doesn’t come with support for GLO’s LTE band 28 — if that’s something you were looking forward to. 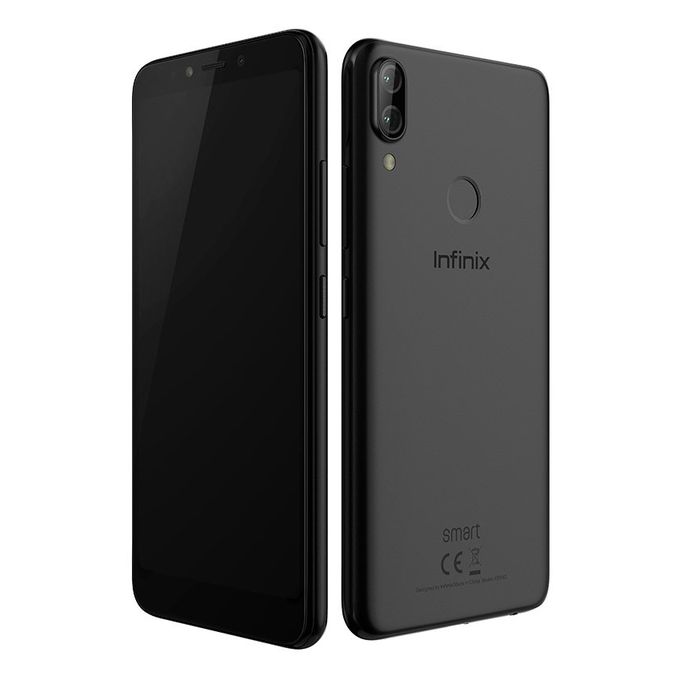 Design-wise, the Smart 2 Pro’s build is still majorly plastic but unlike the smart 2, its back cover isn’t removable.

The device’s display is still a 720p 5.5-inch 18:9 aspect ratio one with a 292 PPI display density and still no form of display protection save for the thin plastic film which ships in the device’s box. Beneath its plastic exterior, the Infinix Smart 2 Pro is still rocking the same 1.5GHz clocked quad-core CPU the smart 2 harbors but comes with at least 2GB of RAM for a seemingly seamless multitasking experience.

On the internal storage front, the Smart 2 Pro’s base model ships with just 16GB onboard. 16GB which can easily be extended by means of an external sd card.

For selfies and video calls, this device still features the same lens as seen on the smart 2, but steps the game up a bit in the rear department.

As shown above, the primary camera setup consists two lenses –a 13-megapixel primary one and an accompanying 2-megapixel which Infinix might be likely using for depth information(?) for the rear “bokeh” effect.

For securely accessing the device, a fingerprint sensor sits at the back of the device, close to the top, but if face unlock is your thing, the device also supports that as well.

Finally, the battery embedded within the device is a 3050 mAh Li-Ion cell, which does not support fast charging.