Nokia 4.2 is an Android smartphone that initiates the Nokia 4 series. It is a device under the Android One umbrella. It was announced at the MWC 2019 and has features such as a 3000mAh battery capacity, a Snapdragon 439 chipset, and 3GB RAM. As implied earlier, the Nokia 4.2 is neither a successor nor a predecessor, it is the firstborn of a new series. 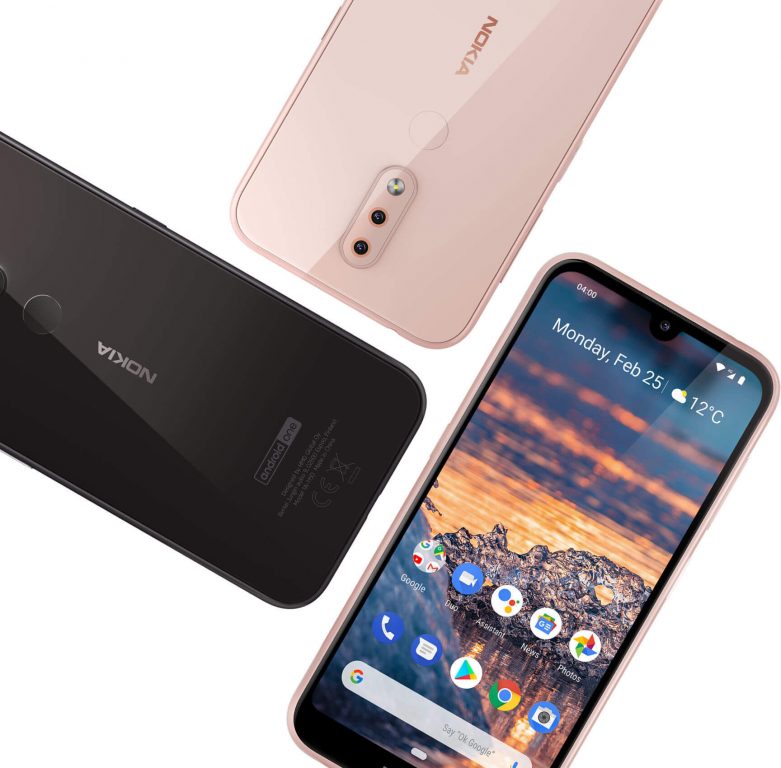 The Nokia 4.2 runs on the latest Android 9 Pie. With it being the latest version of Android, you can have the confidence of installing the newest app in the market.

The Nokia 4.2 is enclosed in a polycarbonate plastic body with glass covering it. The overall finish is of matte type giving it that stunning look. The power button has a light that glows from it for notifications. The screen is a 5.71-inch IPS LCD panel which allocates space for the dewdrop. This display has a resolution of 720 x 1520 pixels that can let you enjoy movies. The Nokia logo is impressed on a chin that stays down the phone.

For the operations on the Nokia 4.2, performance-boosting chipset, Qualcomm Snapdragon 439 with 12nm process is at the helms of affairs. Joining the processor in this category is a 2GB RAM which is available in the lower variant or 3GB present in the higher one. The 2GB RAM pairs with 16GB ROM while the 3GB RAM tags with 32GB ROM. 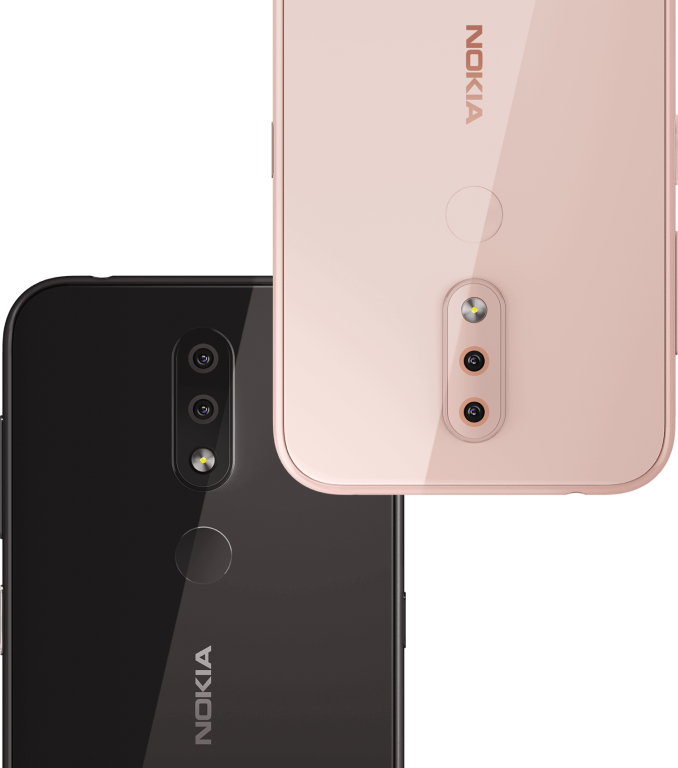 The rear camera setup on the Nokia 4.2 is a dual one. A 13MP lens (aperture f/2.2) is the primary shooter and the secondary one is a 2MP shooter. Both are capable of producing portrait and bokeh photos. Upfront, an 8MP camera sits there for selfies.

Charges are stored by the phone’s average battery of capacity 3,000mAh.