With highly inviting features for its “OK” price tag, especially because it would be “officially” available down here in Nigeria, the Xiaomi Redmi Note 7 is, honestly, a strong contender for your next smartphone if you are in the market for one.

Let’s quickly run through the features the device has so you can see why I say so: The Xiaomi Redmi Note 7, the aptly named 7th device in the firm’s (which was the 5th largest smartphone company in the world for Q4 ’18, per Gartner) Redmi Note series. 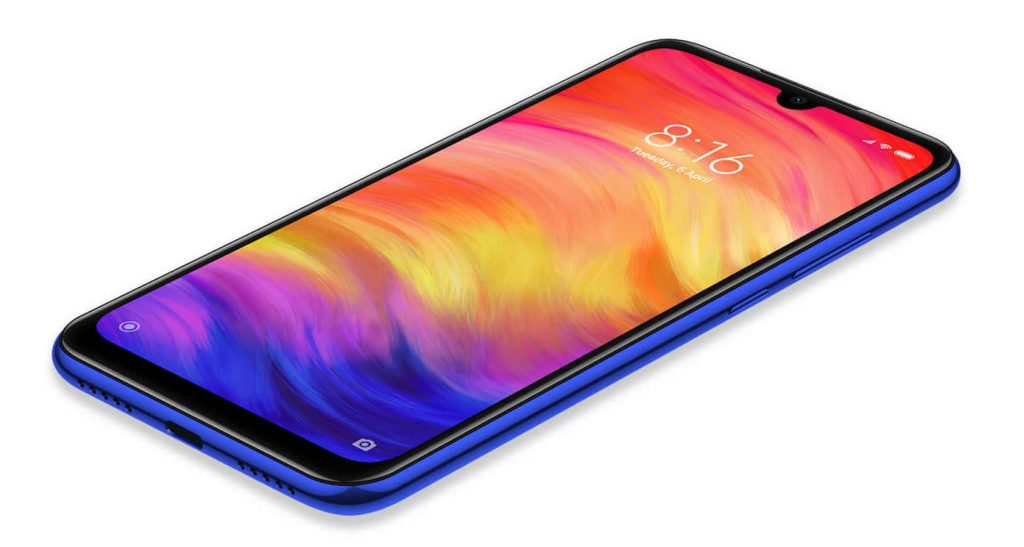 Design-wise this device is a glass plus plastic sandwich. This is because of the fact that the device sports a Corning Gorilla 5 glass back and front, but with a plastic frame. This display has a pixel density of about 409 pixels per inch and as previously highlighted, has a Corning Gorilla Glass 5 protective layer on it.

Under the Gorilla Glasses, the Xiaomi Redmi Note 7 makes judicious use of a mid-range Qualcomm SoC — the Snapdragon 660.

By virtue of that, this device is a 64-bit octa-core CPU one — with four of those cores having a maximum CPU frequency of about 2.2GHz and the other four maxing out at 1.8GHz.

Graphics processing is handled by the Adreno 512 GPU bundled alongside the SOC and the RAM on the device is dependent on which model of the Note 7 you end up purchasing. Let’s talk about models for a second.

Irrespective of the model you end up getting, you can extend the internal memory further by tossing in an external memory card (supported capacities up to 256GB) although this would end up taking one of the allocated SIM slots.

Moving on, the camera set up on the Redmi Note 7 looks promising. This setup is said to be electronically image stabilized and is capable of shooting 1080p video at a rate of up to 60 frames per second.

The front facing camera setup, on the other hand, consists of a single f/2.2 13-megapixel lens, housed in the notch up top the device’s display and has some “AI features”.

Wrapping up, the Xiaomi Redmi Note 7 has a 4000mAh non-removable battery which supports Qualcomm’s quick charge 4, and a fingerprint reader for additional security.