“Just one charge will last you three days”

That’s the angle iTel’s marketing department is using to push the new iTel P32 to the masses.

That’s also another phrase boldly written at the top of the device’s landing page on iTel’s website.

PS: The iTel P33 & P33 Plus are the newest iteration of this device. 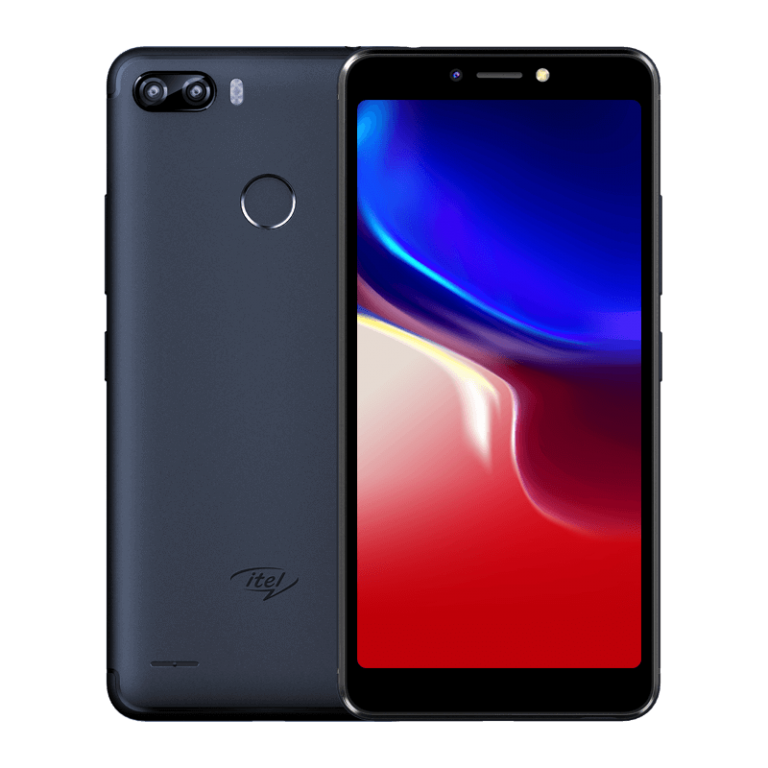 Right off the bat, you should know that the iTel P32 is one of the three smartphones iTel launched in the second quarter of 2018 which makes use of Google’s new Android project — Android Go — which is a lightweight version of the Android Operating system suitable for devices which do not pack a lot of ‘technical majesty’.

I just made that up, I’m not sure ‘technical majesty’ is a ‘thing’ but you get my point, yeah?

That out the way, the device is still a dual SIM device with no support for 4G running the Oreo Go flavor of Android.

Its build, while premium looking from afar, is made of plastic with fake antenna lines, added for aesthetics, running at the top and bottom part of the removable back cover. Available in two shades of blue and a gold color, the iTel P32 features a 5.5-inch tall 18:9 aspect ratio display. A tall display which is an IPS LCD panel with a 720p (unconfirmed) resolution and no display protection.

‘Running things’ from within the device’s plastic chassis is a quad-core MediaTek SoC which has a CPU speed clocked at about 1.3GHz and the Mali 400 GPU for handling graphics.

Memory-wise, the device features a gigabyte of RAM and 8GB of onboard storage. 8GB which can be extended further by means of a microSD card (supported capacities up to 32GB).

The front-facing shooter of the device is a 5-megapixel lens with its dedicated flashlight while the rear comprises a dual camera setup.

This setup consists of two 5-megapixel lenses aligned horizontally with a dual-LED flashlight.

For security, the iTel P32 features at the center of the device’s rear a fingerprint reader and finally, the battery on the P32 is, like you are already aware of, massive.

The battery is a 4000 mAh Li-Ion cell which in the absence of a high rated charging brick (think upwards of 2A output) would juice up reeeeaaaallllyy sloooooow.