In the market for a super cheap modern Android device for making and receiving phone calls as well as doing other basic smartphone tasks?

Have a peek at the Xiaomi Redmi Go Right off the bat, I must warn that if you are expecting very much from this device or are looking to make this device your primary one as a mid to heavy smartphone user, you’ll get disappointed real quick.

That out the way, you should know that the new Xiaomi Redmi Go is a dual-SIM LTE-enabled Android device running the Oreo Go (version 8.1 Go) flavor of the operating system right out of the box.

As has been pointed out time and time again, the Android Go program “is a stripped-down version of Android designed to run on entry-level smartphones” (Android Authority). 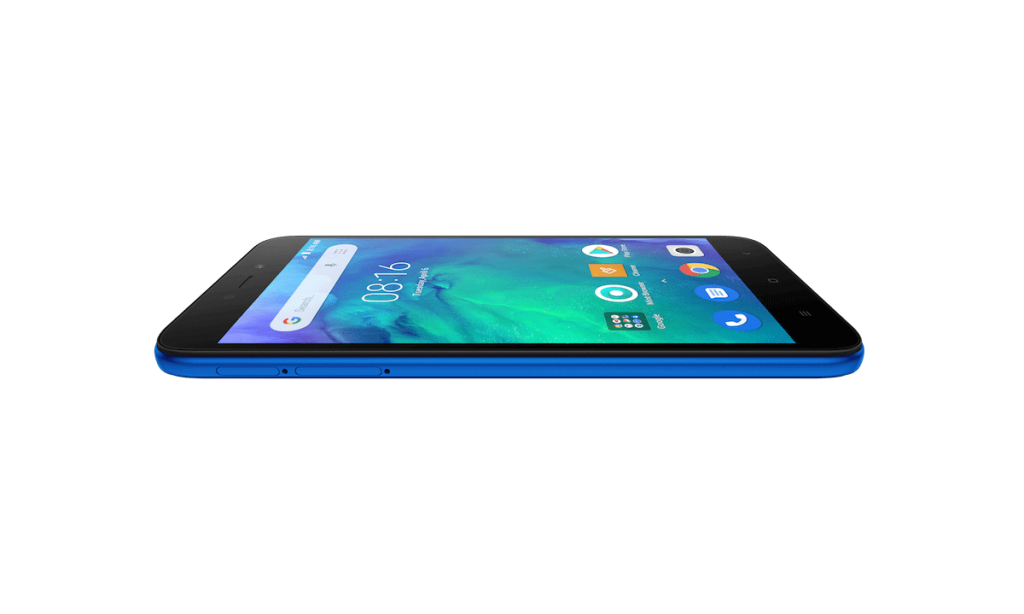 The device, as you would expect for an entry level one, sports a plastic chassis which houses its 720p 5-inch display which has no innate screen protection tech.

The Xiaomi Redmi Go features the dated Qualcomm Snapdragon 425 SoC, which makes the device a 64 Bit Quad-core CPU with a clock speed of around 1.4GHz.

Graphics processing with this device, by virtue of its SoC, is handled by the Adreno 308 GPU, and the device features just a gigabyte of RAM for “multitasking”.

Storage-wise the Redmi Go has onboard just 8GB, half of which is already being used by the operating system when you power on the device for the first time. The good news is, you can throw a microSD card (capacities up to 128GB) into a dedicated slot for it on this device.

On the camera front, the device’s camera capabilities (both in front and on the rear) are modest, to say the least. The front-facing shooter is a 5-megapixel lens with an f/2.2 wide aperture while the primary camera is an 8-megapixel one with a slightly wider aperture (f/2.0) and a dedicated LED flashlight.

Finally, the device is powered by a fairly decent non-removable 3000 mAh Li-Ion battery which would be capable of lasting for up to 2 days on a single charge, if you’re not performing any stunts.