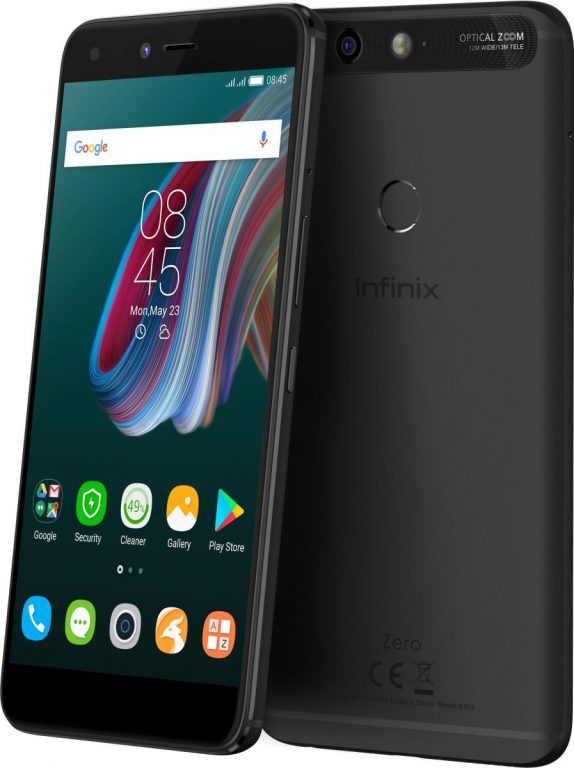 Debuted on the 14th of November 2017 in the Middle East, the Infinix Zero 5, as expected, is a dual SIM Android device running on the Nougat flavor of the operating system experienced through Infinix’ custom user interface — XOS.

The device’s design, looking at the front, bears a lot of similarities to its predecessor (the Zero 4) but behind, it’s a whole different story. Another major feature, design-wise, the new Zero borrows from its predecessor is [drumroll] “2016’s Bezels”.

The display on the Zero 5 is a 5.98-inch IPS LCD Touch display having a 1080 by 1920p resolution (full HD) and a resulting pixel-density of about 368 pixels per inch (368 PPI) which is protected by a Corning Gorilla Glass 3 against scratches and mild drops. For all the heavy lifting this device is meant to do, Infinix threw in a MediaTek Helio P25 chipset beneath the chassis of the Zero 5.

The SoC in question is an Octa-core CPU having a clocked speed of 2.6 GHz for the Zero 5 and a Mali T880 MP2 GPU for handling graphics.

Memory-wise, the device sports 6GB of RAM and 64GB onboard storage. Then, there’s also the Infinix Zero 5 Pro which features the same exact amount of RAM but double the internal storage capacity.

The storage capacity of both devices, however, can still be further extended by means of a microSD card up to 2TB if you’d be needing more space.

For selfies and snaps, the Infinix Zero 5 sports a 16-megapixel front-facing shooter which has its own dedicated LED flashlight to provide lighting in low light.

Flipping the device over, you are greeted with a dual camera setup. 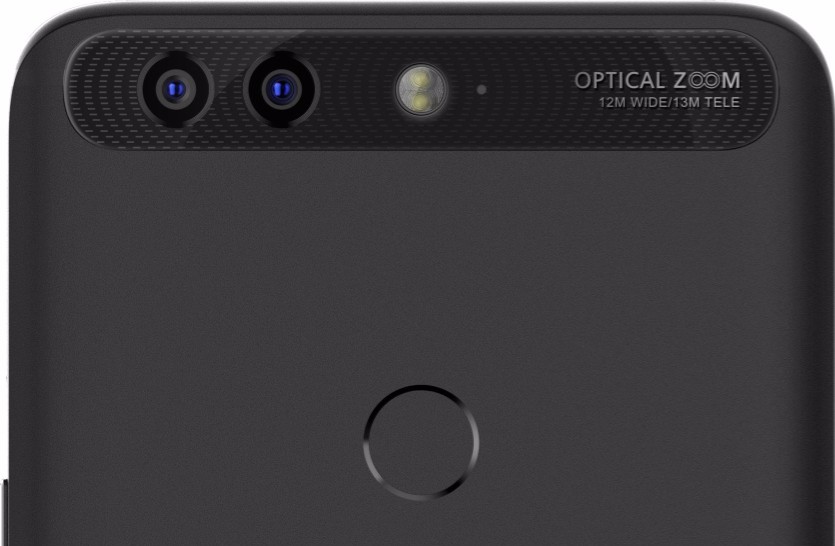 This setup comprises a 12-megapixel wide angle lens and 13-megapixel telephoto lens which both enable the device to take portrait mode pictures.

Other features of this setup include:

Finally, to power all of these, the Infinix Zero 5 packs a 4350 mAh non-removable Li-Ion battery into its clamshell. Here are the full essential details of the device…