Have a budget of under ₦21k and looking for an Android device which must have a fingerprint reader?

Well, the iTel A32F may have been manufactured just for you. Let’s talk about what the device has to offer. 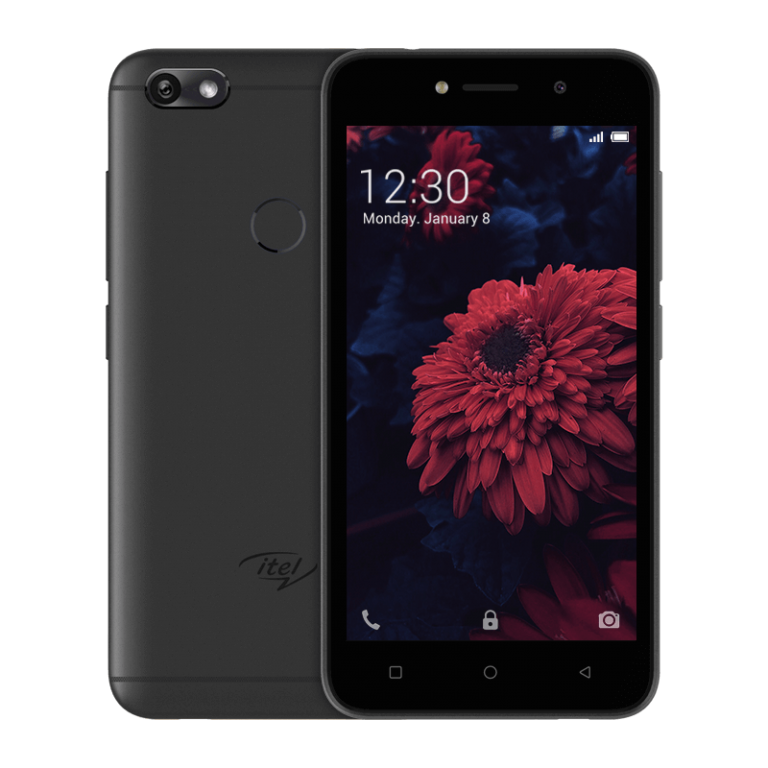 As would be expected for that kind of price, the iTel A32F does not support 4G but is still a dual-SIM Android device running on a lightweight version of Android Oreo — Oreo Go. 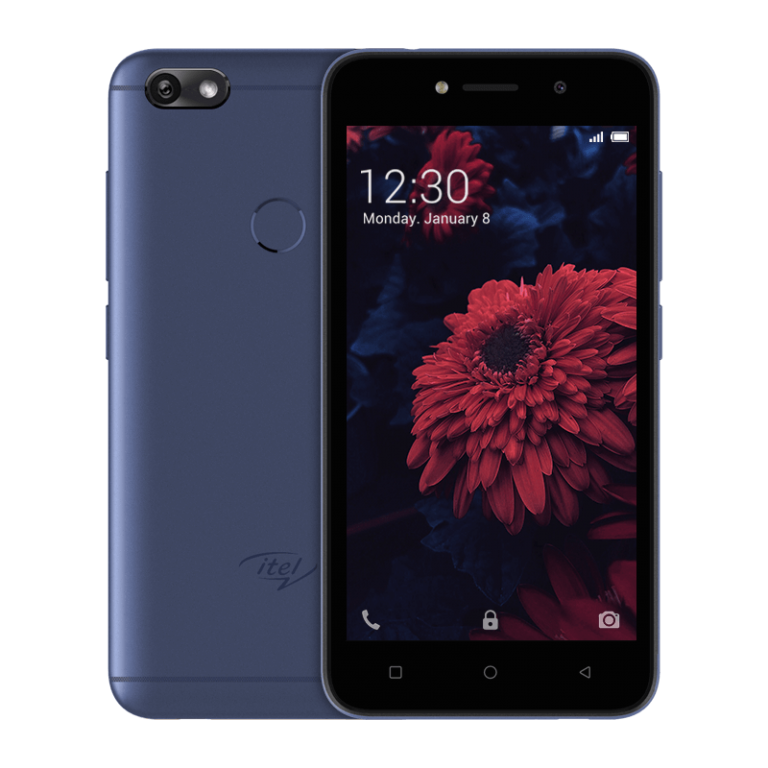 The 5-inch display is an IPS LCD touch panel having a very humble 480 by 854-pixel resolution which brings the device’s pixel density to approximately 195 pixels per inch.

Possessing the Mediatek MT6580M CPU, the iTel A32F is a quad-core CPU device clocked at 1.3GHz having the Mali-400 handling graphics.

On the memory front, the device features just a gigabyte of RAM which should be sufficient enough, according to Google, to keep the device lag-free when running apps.

For storage, all you’d be getting on purchasing this device is 8GB. 8GB which can be further extended by means of a microSD card which has its own dedicated slot on the device.

While not something interesting for devices in this price bracket, the iTel A32F sports a 2 MP front-facing shooter in front and a 5 MP one at the back with both having LED flashlights.

Finally, the battery featured on the device is a removable 2050 mAh Li-Ion battery which, unsurprisingly, does not support fast charging and oh, there’s the Fingerprint reader at the back of the device which can be used to securely access the device.