An update to last year’s Note 4 from Infinix is finally here — the new Infinix Note 5 — and boy, a lot of things have changed since we last heard from the Note department of Infinix Mobility.

Let’s have a look at those changes. 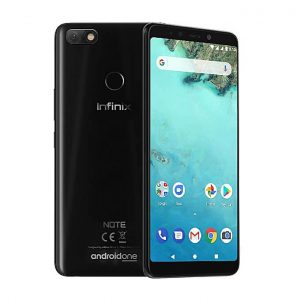 I think we should kick off talking about the specs of the new Infinix Note with the biggest change there is — the software.

Whilst still running on the Android operating system, the new device unlike its predecessor is an Android One smartphone.

What this implies is the Infinix Note 5 runs on stock android, not an Android flavor skinned with the latest iteration of Infinix’s custom user interface — XOS.

Thanks to this, the device is now ‘guaranteed’ to receive software updates directly from Google over the course of the next 2 years.

That out the way, the device is still a dual-SIM LTE enabled device which, right out of the box, is running the Oreo flavor (version 8.1) of the Android Operating System.

Design-wise, the device is also aesthetically different, looking at it from the front, compared to the Note 4. 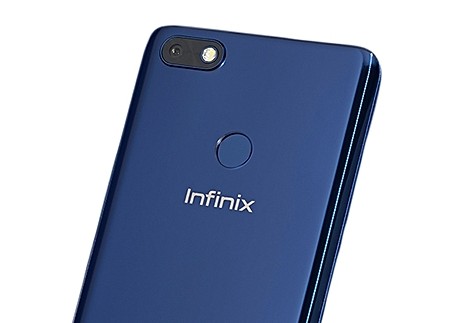 Another ‘modernization’ which has arrived on the Note lineup of Infinix’s devices is the adoption of the tall 18:9 display aspect ratio — something which debuted on the Infinix Hot S3 and was also recently sported by the Hot 6.

Those two aesthetic overhauls aside, the device still features a similar polycarbonate back as seen on the Note 4 which ‘shines’ and looks as if it were glass, and it can be picked up in either black, blue or gray colors.

The Note 5’s display spans 6 inches diagonally across the front of the device and it’s an IPS LCD Touch display. An IPS display which has a 1080 by 2160p resolution, making the pixel density of the device a respectable 402 pixels per inch.

Running the Mediatek Helio P23, the Infinix note 5 is a 64-bit Octa-core device having its CPU frequency speed clocked at 2.0 GHz and employing the Mali G71 MP2 GPU for handling graphics.

One variant of the Note 5 features 3 gigabytes of RAM and 32GB of onboard storage, while the other ups the ante in this department a bit featuring 4GB RAM and 64GB ROM and this is not even the ‘Pro’ variant.

The Infinix Note 5 Pro (if it does exist) would be the one to feature a stylus and would (most definitely) be a 4GB RAM + 64GB ROM device. Fingers crossed.

The onboard storage of whichever variant you end up settling for can be further extended by means of an external microSD card — supported capacities up to 128GB.

While Infinix’s note devices aren’t generally marketed as camera juggernauts by the brand, the cameras featured on the Note 5 aren’t something to write off either (at least on paper).

The front-facing shooter of this device is a 16-megapixel lens having its own dedicated LED flash while the primary camera is a 12 MP lens which is assisted by a dual LED flash, has autofocus and is able to shoot 1080p videos at a frame rate of 30 frames per second. No stabilization, though. 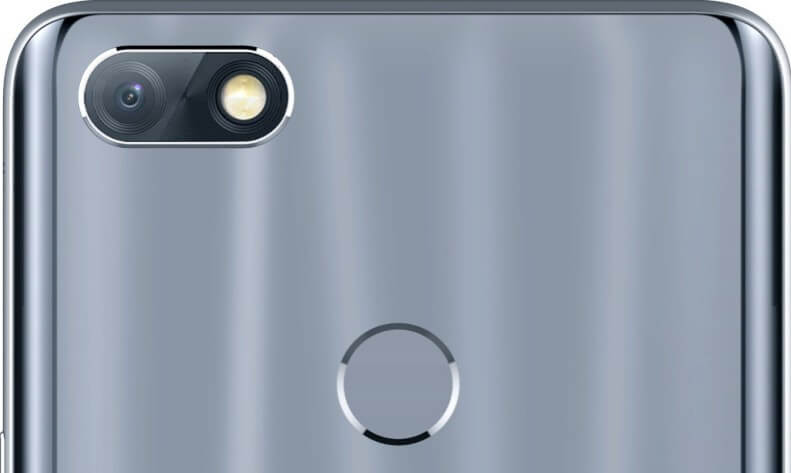 The primary selling point of the Note line has always been their battery capacities, and the Infinix Note 5 doesn’t disappoint in this regard.

It sports a massive nonremovable 4500 mAh Li-Ion battery which, with the charger included in the box, can be juiced up relatively fast.

Some other features which the device sports include: