The Infinix Hot S3 is the latest installment in their Hot S line up of smartphones.

Compared to its predecessor, the S3 did away with a few less important gimmicks, ramped up on the most important things and adopted the new ‘standard’ aspect ratio for mobile devices. 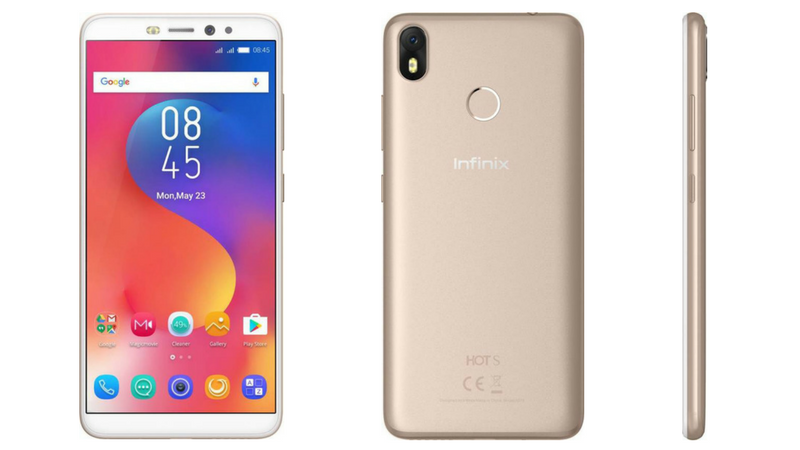 As always, the Infinix Hot S3 is a dual SIM Android device running on the latest (and greatest) flavor of the operating system (Android Oreo — 8.0) albeit skinned with the latest version Infinix’s proprietary custom user interface — XOS.

The device supports LTE and, like all Hot S devices prior to it, has a hybrid SD Card/SIM configuration.

Design-wise, the device’s form factor bears a slight resemblance to the S2 in that their edges are slightly curved on all four sides and the fingerprint reader is placed prominently in the “right position” at the back. 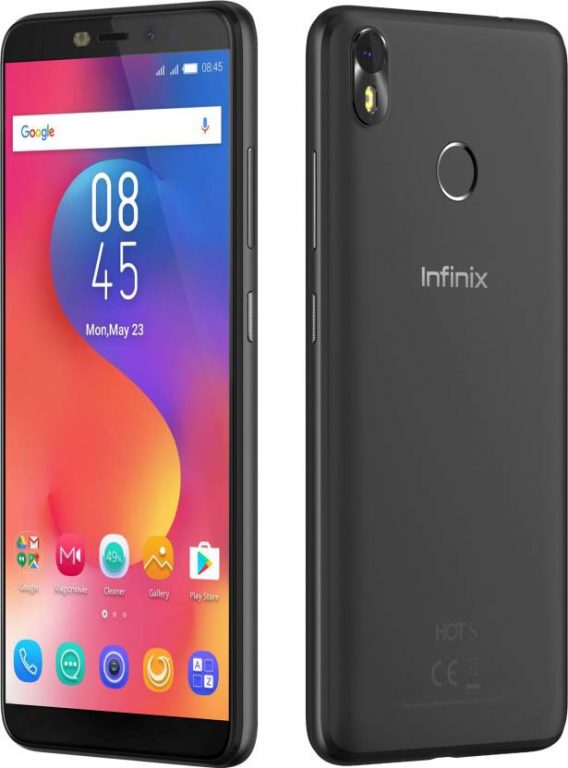 Apart from the slight form factor resemblance, every other design feature is markedly different.

The Hot S3, though not truly bezel-less, features slimmer bezels on all four sides of the display and has a camera positioning at the back similar to that on the iPhone X. Under the plastic chassis of the Hot S3, Infinix, surprisingly, slipped in Qualcomm’s Snapdragon 430 SoC — the same SoC on the Nokia 6.

Due to that, the S3 is 1.4GHz Octa-core CPU smartphone having an Adreno 505 GPU.

Memory-wise, the device features 3GB of RAM (although, rumor has it that there’s also a 4GB version), and 32GB of onboard storage which can be expanded by means of an external microSD card.

Down to one of the selling points of the Hot S series, the front-facing camera on the Hot S3 is a 20-megapixel wide-angle camera supported by a dual-LED flash in front for selfies, wefies, and snaps.

At the back sits a 13 MP f/2.0 camera with another dual LED flashlight beneath it.

Finally, the battery on the device is a 4000 mAh Li-Ion battery.

Other noteworthy features of the device include: