If the fact that the newly released Tecno Camon X is rocking a paltry 720p display in 2018(!), then the Tecno Camon X Pro should be the next thing you consider. Like its junior brother, the Tecno Camon X Pro is a dual SIM LTE-enabled Android device running on the Oreo flavor of the OS skinned with HiOS.

Design-wise, the X Pro looks almost identical to the X save for the different color options and the material employed for the back. 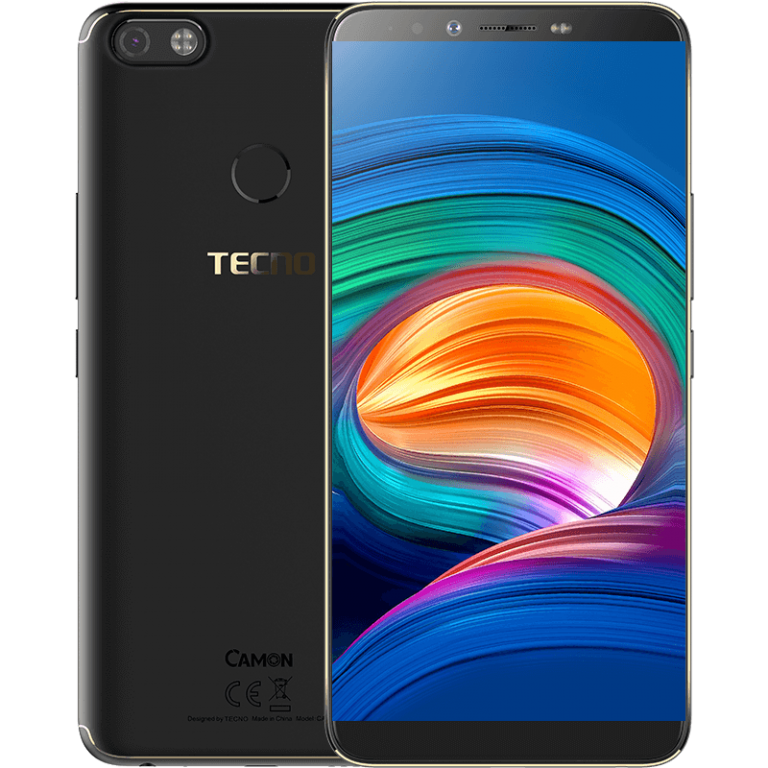 The display, while still ‘Full View’, is markedly better on the X Pro due to the fact that the Camon X Pro’s display resolution is 1080 by 2160p giving it a pixel density of about 402 PPI (compared to the X’s 268)

For selfies and snaps, the front-facing shooter on this device is a 24-megapixel lens supported by a dual-LED flash while the rear camera is the same 16 MP lens on the X along with the quad-LED flash.