A slight step up from the Motorola Moto G5, a slight one. 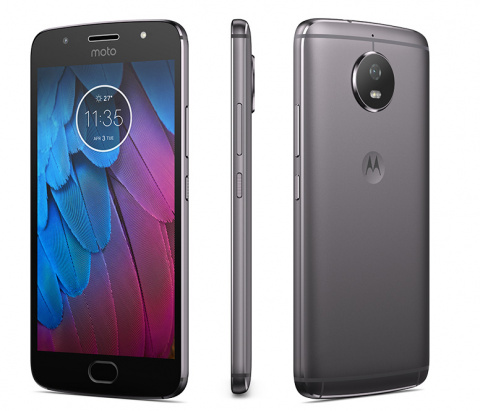 The Motorola Moto G5s is an LTE-enabled dual-SIM Android device running on the Nougat flavor of the operating system with as little alteration from stock Android as possible right out of the box.

Design-wise, the device still features the premium looking unibody metallic build its forerunner sported but this time, with ‘sexy’ antenna lines running at the top and bottom part of the back of the device. — A subtle change, but one which makes the G5s stand out aesthetically from the G5, looking at it from the rear. The display, though, hasn’t changed one bit as the G5s still sports a full HD (1080p) 5.2 inch IPS LCD touchscreen panel which is duly protected from scuffs and scratches by the Corning Gorilla Glass 3 protection overlayed on it.

The device, as previously pointed out, features an aluminum unibody finish which can be picked up in about three color options.

Sitting beneath the aluminum clamshell of G5s is the low-budget Qualcomm Snapdragon 430 soc — the same SoC that was featured in Nokia’s debut 6 — which makes the device a 1.4GHz Octa-core device having the Adreno 505 GPU for graphics processing.

“Memorically speaking”, the G5s’ base model ships with 3GB of RAM for fluid multitasking and around 32GB of onboard storage for multimedia and documents.

If you’d find the 32GB bundled with the device to be limiting for your specific needs, you can extend the storage space by means of a microSD card — capacities up to 256GB.

For selfies and snaps, the Motorola G5s sports a 5MP front-facing shooter having an aperture width of f/2.0 and a dedicated LED flash which illuminates your face in low light conditions. 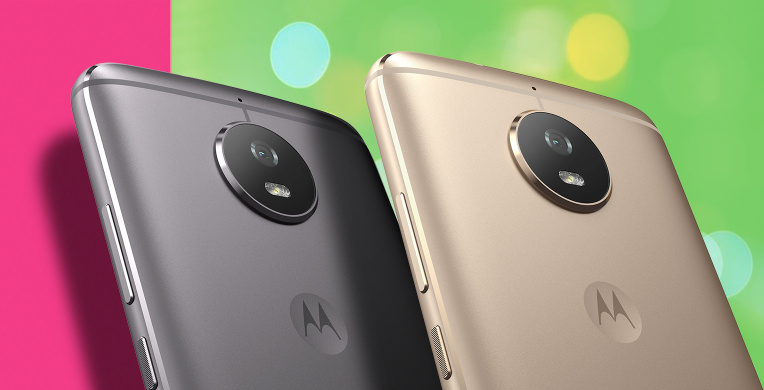 Turning to the back of the device, you’ll find a massive 16MP lens having the same f-stop as the front-facing one, but this time, supporting more features such as; Phase Detection Autofocus (PDAF), Auto High Dynamic Range for scenery which makes the cut, and the ability to shoot 1080p videos at a framerate of about 30 frames per second.

Finally, for ‘juice’ the device relies on the non-removable 3000mAh Li-Ion battery embedded within it which supports fast charging.

Other notable features the device packs include: