Looking around for a relatively cheap but premium and modern looking Samsung device with an Infinity Display?

Don’t stray too far from the new Samsung Galaxy A6.

Before drawing out your wallet though, let’s have a look at what the device brings to the table for its ‘expensive cheap’ price. 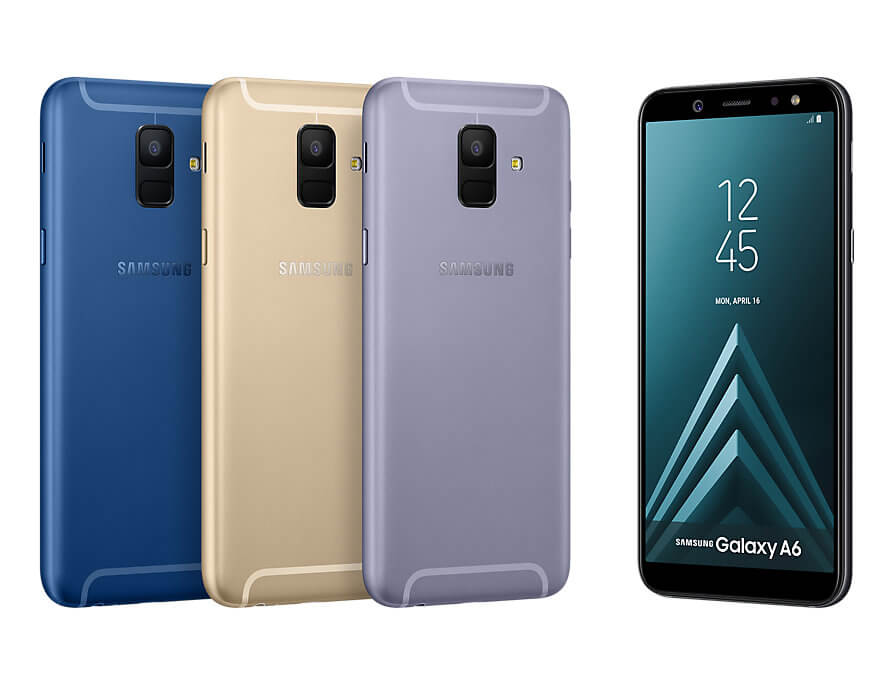 The Samsung Galaxy A6 is a dual-SIM supported Android smartphone running on the Oreo flavor (version 8.0) of the operating system experienced through the Samsung Experience UI that ships with all Samsung Android devices.

It sports a premium looking unibody metal build with its antenna lines at the back adding a subtle uniqueness to the overall device aesthetic. For color options, you’d have plenty to pick from. There’s a black, blue, lavender or gold one depending on your personal preference.

The display on the A6 is a 5.6-inch 720 by 1480p super AMOLED touch display and while it sports a somewhat similar aspect ratio to the more expensive S9, it doesn’t receive the curved-at-the-sides treatment the S9 does. 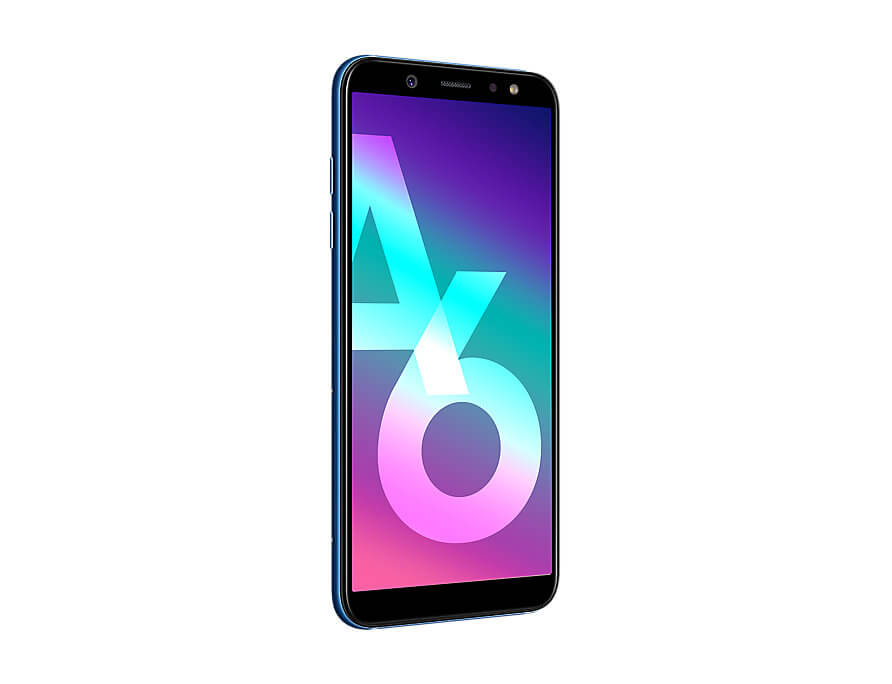 Beneath its unibody metal chassis, the Samsung Galaxy A6 features Samsung’s own Exynos 7870 Octa SoC.

A SoC which makes the device a 64-bit Octa-core CPU device having a CPU frequency speed clocked at 1.6 GHz.

For handling graphics, the SoC utilizes the Mali-T830 MP1 GPU, and to keep concurrently running apps working seamlessly, 3 gigabytes (or 4, if you prefer) of RAM is available.

Onboard storage aboard the Galaxy A6 is either 32GB or 64GB both of which can be further extended by means of a microSD card (supported capacities up to 256GB) which has its own dedicated slot.

On the camera front, the device features 16-megapixel lenses both in front and on the rear but both with different aperture widths.

The front-facing shooter while still relatively wide at f/1.9 is still considerably smaller than the rear-facing one whose aperture is an enormous (again, relatively) f/1.7.

Both cameras each have a dedicated LED flash providing lighting for low light photos, and the primary camera supports phase detection autofocus and is capable of shooting Full HD videos at 30 frames per second.

For security, the A6 has a fingerprint reader at the back beneath the camera but also has a face unlock feature which Samsung says can be used to securely open your device.

Finally, the battery capacity of the non-removable cell baked into the A6 is a reasonable 3000 mAh.

Other features worth pointing out:

Samsung Galaxy A6 Price in Nigeria