In what seems like a bid to ‘cannibalize’ iTel’s A-series smartphone market, Tecno Mobile has a device known as the Tecno S1 which would retail for dirt cheap. 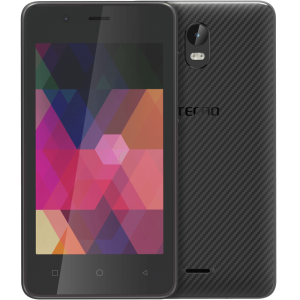 The device is a 3G dual-SIM smartphone running on the Marshmallow flavor of the Android Operating System out of the box. 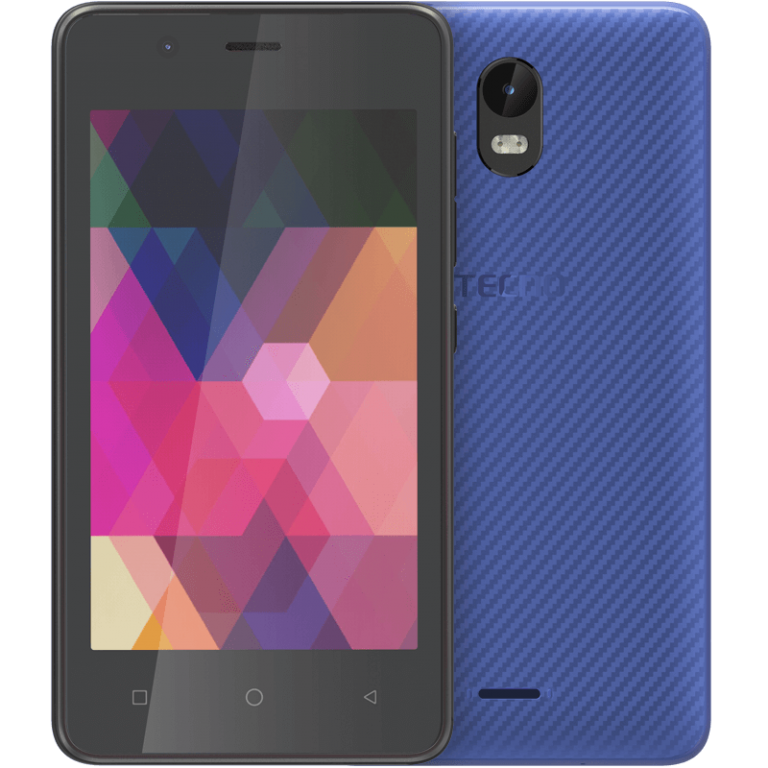 The display on this oga comes in at 4.0 inches and has a resolution of 480 x 800 pixels resulting in a pixel density of around 233 pixels per inch.

Performance-wise, the chipset embedded within this device is a Quad-core MediaTek SoC clocked at 1.3 GHz.

That alongside the 1GB of RAM the Tecno S1 features for handling concurrently running applications and an inbuilt storage capacity of 8GB. 8GB which can be extended by means of a memory card (capacities up to 32GB).

The Tecno S1 also features a 1500 mAh Li-Ion battery which, honestly, is sort of abysmal for a smartphone targeting Nigerians launched in 2017 (!).

For taking pictures, the camera’s specs are as follows:

Rear facing: A 2-megapixel lens with an accompanying dual-LED flash beneath it for lighting.

The Tecno S1 has not yet been ‘officially’ launched down here hence current not available for purchase. When the device becomes available, however, this article would be updated with the MSRP.