, the Freetel Ice 2+ is looking to be the king of cheap Android smartphones in the country.

Well for starters, the device features the latest Android OS, a large screen size, a High Definition display, a gigabyte of RAM, and a quad-core CPU but still retails for well under N25,000. 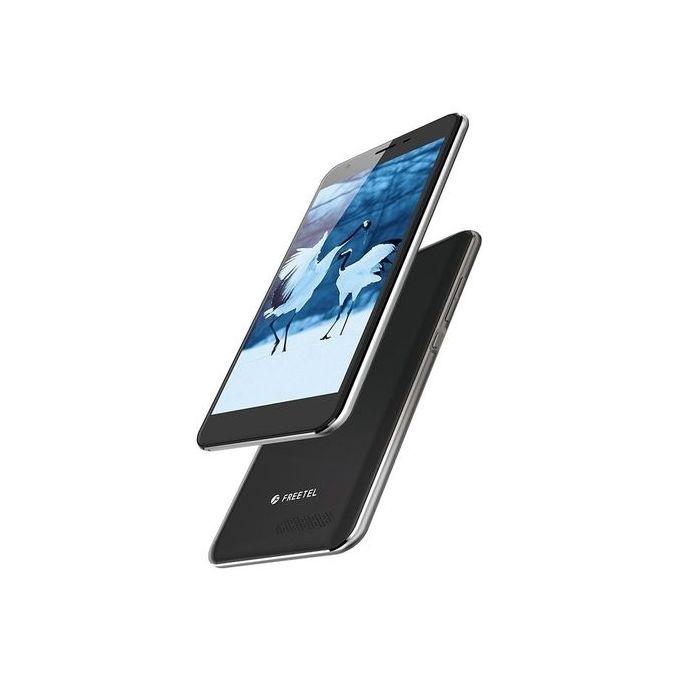 The Freetel Ice 2+ is a dual SIM (as usual) device which runs on the Nougat flavor of Android (version 7.0) but with Freetel’s proprietary custom user interface — Freetel UI.

In terms of build, the Ice 2+ ships as a sturdily built plastic device in a metal-looking frame which can be gotten in an array of colors. The display, unlike devices in this price bracket, is a 5.5-inch IPS LCD display with a resolution of 720 x 1280 pixels and a resulting pixel density of about 267 pixels per inch (267 PPI).

Under the hood sits a quad-core MediaTek chipset clocked at 1.2GHz paired with a Mali-400 GPU, and 1GB of RAM to handle tasks which you would be hauling at it. Onboard storage aboard this device is 8GB which, in the inevitable event of you needing more space, can be extended by a microSD card (up to 32GB). And no, you’re not sacrificing any SIM slot for that.

The battery of the Freetel Ice 2+ is not something ‘spectacular’ as it comes with just a 2800 mAh Li-Ion battery. And nope, no fast charging and sh!t.

Front facing: A 2-megapixel lens without any dedicated flashlight for low-light situations

Rear facing: A 5-megapixel lens and an accompanying LED flash for lighting.

At as hitting publish, the Freetel Ice 2+ can now be purchased online in Nigeria from 24,000 Naira.

Prices vary across various retailers and how cheap you pick up the device depends on who you patronize and your location in the country.

As seen above, the Ice 2+ can be considered a “basic Android smartphone” in that its features are ‘just OK’ for an Android device. However, when you put the price at which it is retailing for, the device stands out as a winner — that is, of course, if you don’t mind using a smartphone from an ‘unknown brand’.