“The iPhone X is the future of the smartphone”.

Not my words, Phil’s.

Those were Phil Schiller’s words on the day the iPhone X was unveiled to the world at the Steve Jobs Theatre at the Apple Park.

Let’s have a quick look at why Apple thinks THEIR smartphone IS the future. Now, for something a bit more comprehensive.

As with every other new iPhone that launched before it, the iPhone X would run on Apple’s latest IOS version — IOS 11 — right out of the box and the device, as usual, is a single nano-SIM device.

Design-wise, the device employs glass both in front and behind but incorporates steel edges and like the 7, 8, and 8 plus, the device is both dust and water resistant (IP67 certification). 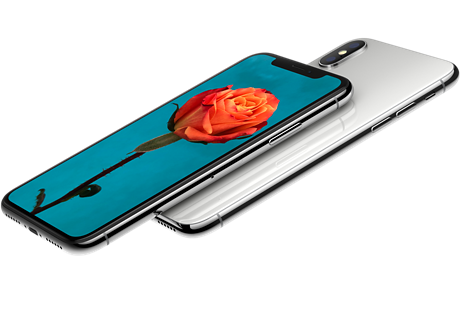 The display on the iPhone 10 stretches from edge to edge and top to bottom, save for an awkward notch at the top of the device which houses the front-facing camera lens(es). 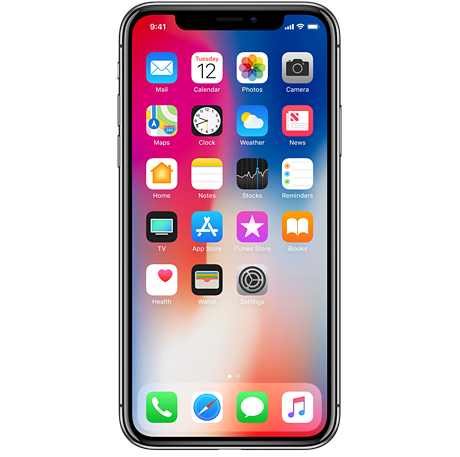 The display is a 5.8-inch OLED display having a 1125 by 2436 pixel resolution and a pixel density of about 467 pixels per inch, something the ‘geniuses’ over at Apple HQ are calling ‘Super Retina Display’.

Inside its almost all-glass exterior sits the latest (and greatest) Apple-designed mobile CPU — Apple’s A11 Bionic — assisted by an in-house designed GPU.

Those alongside 3 gigabytes of RAM and 64GB onboard storage (or 256GB for more $$) are what you’d be getting on purchasing the iPhone X. And as usual, the device doesn’t support external memory cards.

The front-facing camera on the iPhone X is a 7-megapixel lens (f/2.2) which, thanks to the mind-boggling amount of components packed within that awkward notch, is capable of numerous things.

At the back of the device sits a dual-Lens camera setup. Both Lenses are 12-megapixel Lens with one having an f/1.8 aperture and the other, f/2.2, but both possess optical image stabilization. For lighting, a quad-LED flashlight is situated between both Lenses. Some other features the device packs include …

The iPhone X would retail for north of $999 (400k) when it becomes available.