Say hello to the company’s first device for 2018 — The Tecno Camon CM. 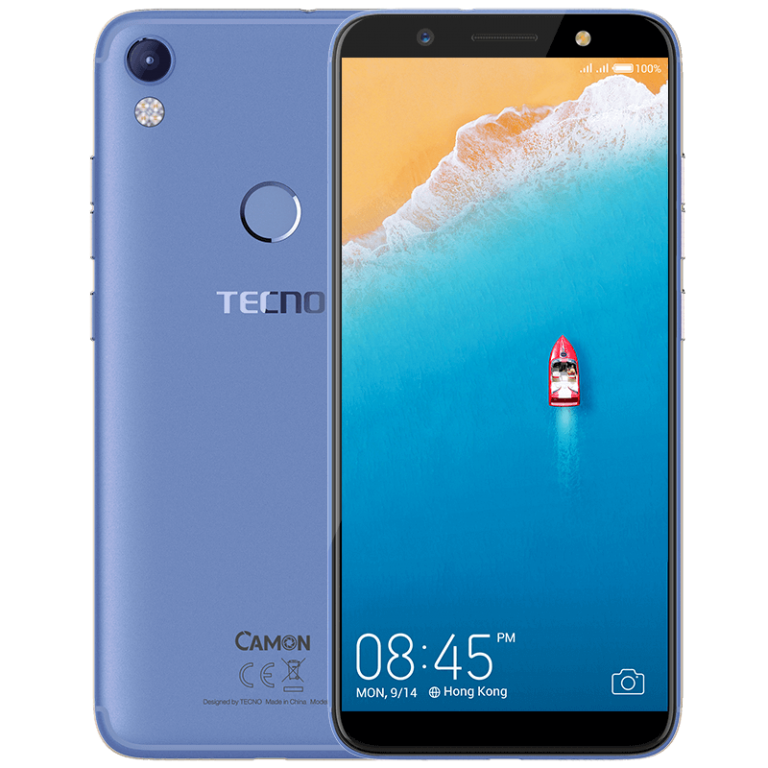 Featuring a plastic back, the Camon CM can be picked up in either black, blue or gold depending on your specific preference. 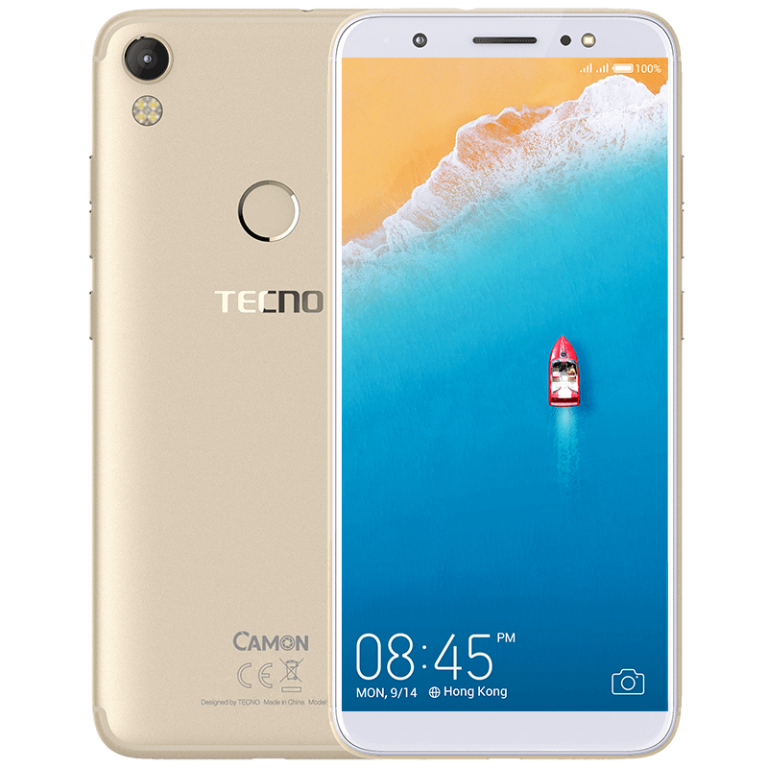 The display on the device is a 5.7-inch IPS LCD touch display having a resolution of 720 by 1440 pixels, something Tecno Mobile is touting as “HD+”, and a resulting pixel density of about 282 pixels per inch (282 PPI).

At first, 5.7 inches may ‘sound’ massive, but considering the fact that the Tecno Camon CM is the company’s first 18:9 smartphone coupled with its relatively (compared to other Tecno devices) slim bezels, the device would be handy enough for most users.

Also worth mentioning is the fact that the display on the device is protected from scratches and mild dents by the Corning Gorilla Glass 3 featured on it.

Under the hood of this device, the processor employed for the Camon CM isn’t markedly different from the one used on the CX Air.

For memory, the device features a measly 2GB of RAM and just 16GB of onboard storage.

If you’d be needing more space, which you definitely will, you can extend the internal storage by popping a microSD card (capacities) up to 128GB into the device.

Moving on to the cameras …

For selfies and snaps, the Tecno Camon CM sports a 13-megapixel front-facing shooter having an f/2.0 aperture and a dedicated single LED flash. 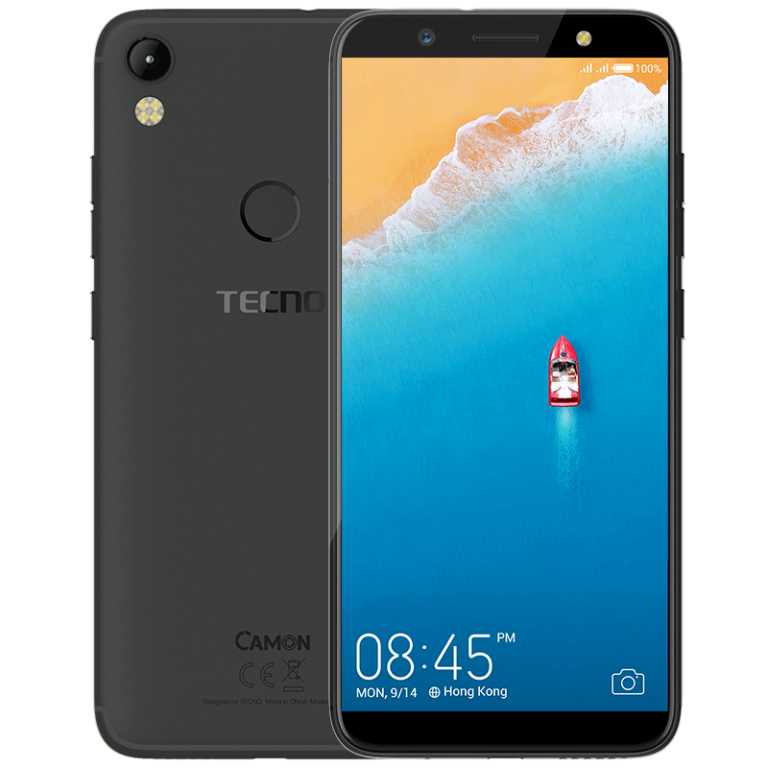 For low-light selfies, the CM not only uses that LED flash though. The screen also “flashes” (like on recent iPhones).

The primary shooter on the CM is also a 13 MP shooter having the same aperture width but this time, sporting a quad-LED supporting flashlight for lighting in dark environments.

The rear camera also supports HDR and can shoot 1080p videos at 30 frames per second.

Finally, the battery which supplies ‘the juice’ to keep the Camon kicking is a non-removable 3000 mAh Li-Ion battery.

Some other niceties the Tecno Camon CM features include: