After almost 12 weeks since its announcement, the InnJoo Fire 4 can now be purchased both online and offline in Nigeria.

The device is an “under-50” device with features attuned to its price range. We talking a 5-inch metallic smartphone with a Quad-core CPU running on Android’s latest flavor and 2GB of RAM. The InnJooo Fire 4 is a dual SIM device which I, at the moment, cannot confirm whether it’s a hybrid SIM set up or two individual SIM slots and a dedicated microSD slot. But knowing InnJoo, chances that the device is hybrid would be high.

The device is (thankfully) a 4G enabled device which seems totally reasonable considering the fact that it’s not 2012 anymore.

For software, you’d be running on Android’s Nougat flavor (version 7.0) when you turn the device on for the first time and no solid word or whether or not InnJoo’s custom user interface was thrown into the mix.

Given the brand’s track record, OTA (Over The Air) software updates should not be expected to be available to this device after initial purchase. 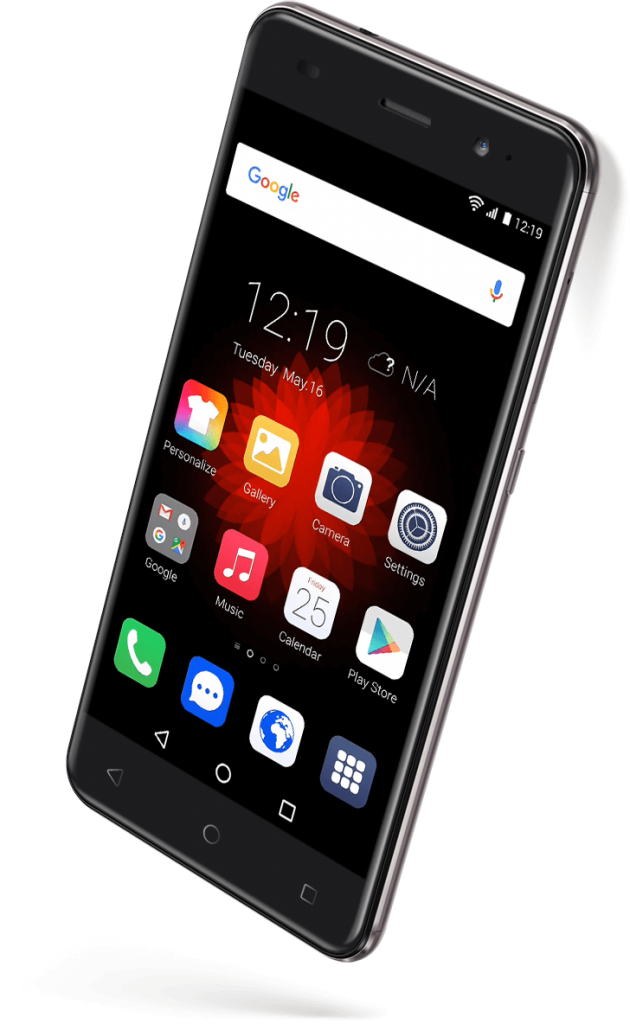 The device ships in a metallic chassis which can be picked up in either gold or gray. (Gimme some gray baby!).

The Fire 4’s display is an IPS LCD display which comes in at a handy 5 inches and has a 720 x 1280 pixel resolution bringing the pixel density to around 294 PPI.

Protection-wise, the display would be “naked” as no extra form of protective glass is placed in front of it.

Employing the MediaTek MT6737T SoC, this InnJoo device is a quad-core smartphone with a processing speed clocked at 1.3 gigahertz. Alongside this quad-core chipset, InnJoo embedded 2 gigabytes (2GB) of RAM for efficient multitasking and an onboard internal storage of 16 gigabytes (16GB).

In the inevitable situation of you needing more space, that 16GB can be extended by a memory card (microSD) with capacities up to 128GB.

The battery of the Fire 4 is not something ‘spectacular’ as it comes with just a 2500 mAh Li-Ion battery. And nope, no fast charging and sh!t.

For security, the device features a fingerprint scanner at its back directly beneath the camera flash.

The fire 4 features a 5-megapixel front facing shooter which has a dedicated LED flash and at the back is a 13 MP lens having an aperture opening of f/2.0 and a dual-LED flashlight beneath.

The camera features are basically what you would expect from a device in its price range: Autofocus, HDR, Beautification, e.t.c.

The InnJoo fire 4 can be purchased online in Nigeria from about N37,000 depending on the online store you are purchasing from.

For the under-50 price, the InnJoo Fire 4’s features are ‘not so bad’ but the battery rating of the device is a bit of a letdown.

Except InnJoo put in software into the Fire 4 specifically to help optimize the battery usage, the 2500 mAh it ships with would be a bit of a letdown.

Minus that, every other thing seems ‘good enough’.