With support for 4G, 3GB (or 4 if you want) of RAM, an f/2.0 16 megapixel camera, and an Octa-core CPU, the Motorola Moto M wants to be your pick when you’re out and about shopping for a good mid-budget Android device in Nigeria. 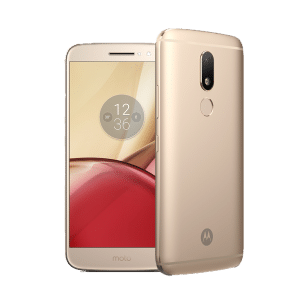 The Motorola Moto M, as initially pointed out, is an LTE-enabled Android Marshmallow device (version 6.0) which ships with dual SIM slots, albeit hybrid.

It ships as a sturdily built unibody metal device having a thickness of fewer than 0.8 centimeters and can be picked up in about 3 color options. 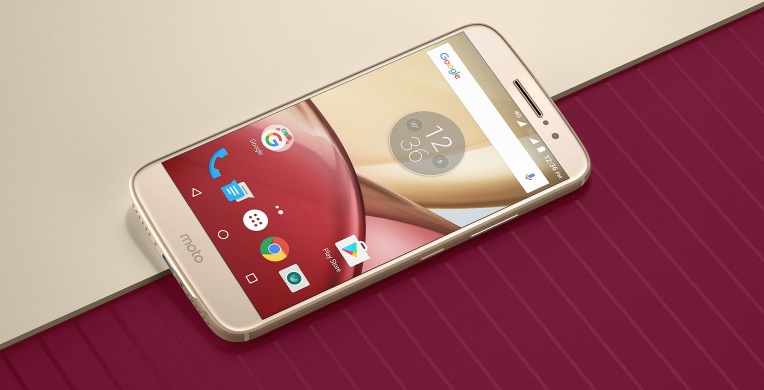 With the unibody design sits an Octa-core MediaTek CPU (Helio P10) clocked at 1.95GHz supported by the Mali-T860MP2 GPU for pushing graphics and about 3 gigabytes (or 4) of RAM for seamlessly running multiple applications concurrently.

To store multimedia, documents and other files, the Motorola Moto M ships with a storage capacity of about 32 GB which can be expanded by a microSD card (with capacities up to 256GB).

For security, the Moto M has a fingerprint sensor which sits directly beneath the device’s camera flash at the back of the device. 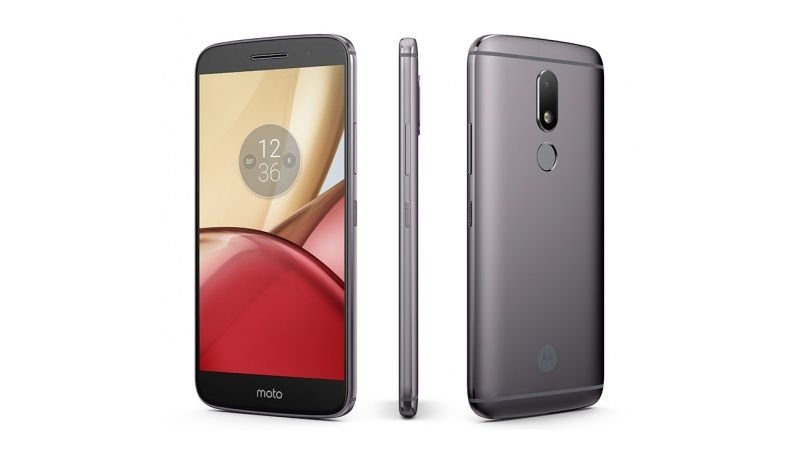 Since we’re already talking about the device’s camera, you should know that the Moto M’s rear facing camera (it’s primary shooter) is a 16-megapixel lens with an aperture width of f/2.0.

The camera features Phase Detection Autofocus and is supported by a dual-LED flash light which sits directly underneath.

The front facing camera, on the other hand, has just half the pixel-packing of the rear (it’s an 8 MP lens).

To stay alive, the Motorola Moto M features a non-removable 3050 mAh Lithium Polymer battery which, thanks to the Type C connector, can be juiced up really fast.

If you’re looking to purchase this device, you should be willing to drop around 81,000 Naira for the 3GB RAM + 32GB ROM version.