Uninterested in the Samsung Galaxy J4 because it doesn’t quite “pack it”?

Would it be a right fit for your needs? 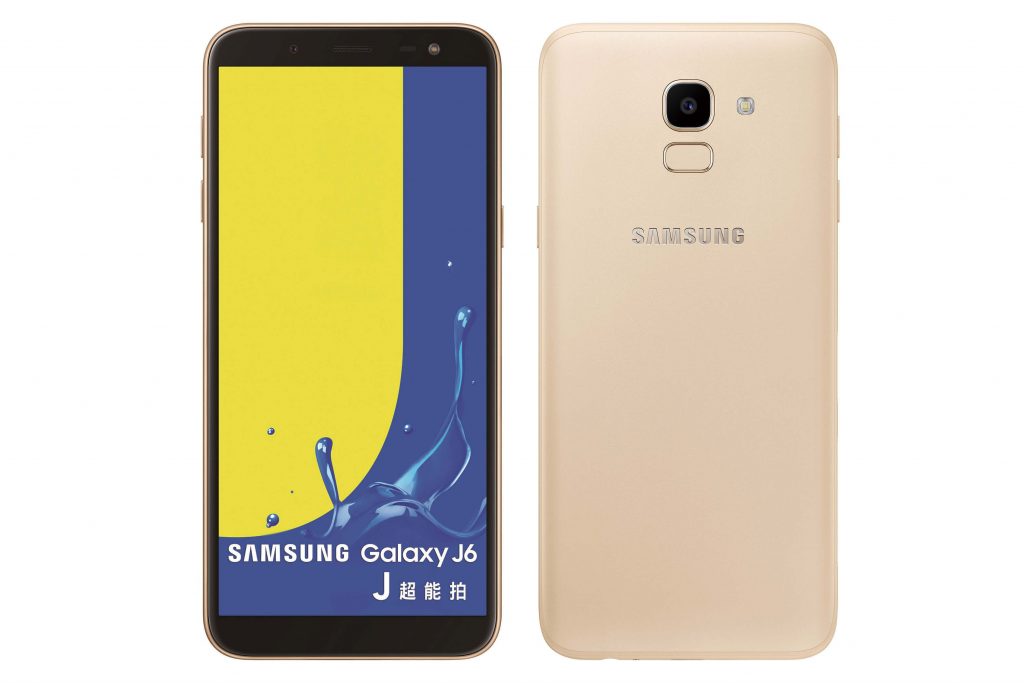 The Samsung Galaxy J6, like the J4, is a dual-SIM Android device running on the Oreo flavor (version 8.0) of the operating system with the Samsung Experience UI slapped on top of it.

Design-wise, the device still sports the similar plastic build as seen on the Galaxy J4 but what sets it apart is the taller aspect ratio of the device and its slim top and bottom bezels.

So, even while the J6 has a slightly larger display size (5.6) relative to the J4(5.5), the device is actually smaller overall.

The display, though, is still a 720p Super AMOLED panel which has a pixel density of about 293 pixels per inch.

On the hardware front, the J6 is powered by Samsung’s octa-core Exynos 7870 CPU which has a clocked speed of about 1.6GHz and is supported by the Mali-T830 MP1 GPU for graphics processing.

On the memory front, the device can be picked up in any of the following two configurations:

The internal storage of whichever model you end up picking, however, can be extended by means of an external SD card (supported capacities up to 128GB).

Camera-wise, the device features f/1.9 lenses both in front and on the rear. The front-facing shooter is an 8-megapixel lens which has its own dedicated LED flash to the side, while the rear camera is a 13 MP shooter which is capable of shooting 1800p videos at 30 frames per seconds.

For security, the Samsung Galaxy J6, unlike the J4, features a fingerprint reader at the back and the battery supplying the juice to keep the device running is a non-removable 3000 mAh Li-Ion cell which, unfortunately, does not support ‘flash’ charging.