In the market for a cheap 18:9 display (if you know, you know) ‘usable’ Android smartphone from a relatively well-known brand?

Before drawing out your wallet though, let’s have a look at what you’d be getting yourself into upon purchasing this device. 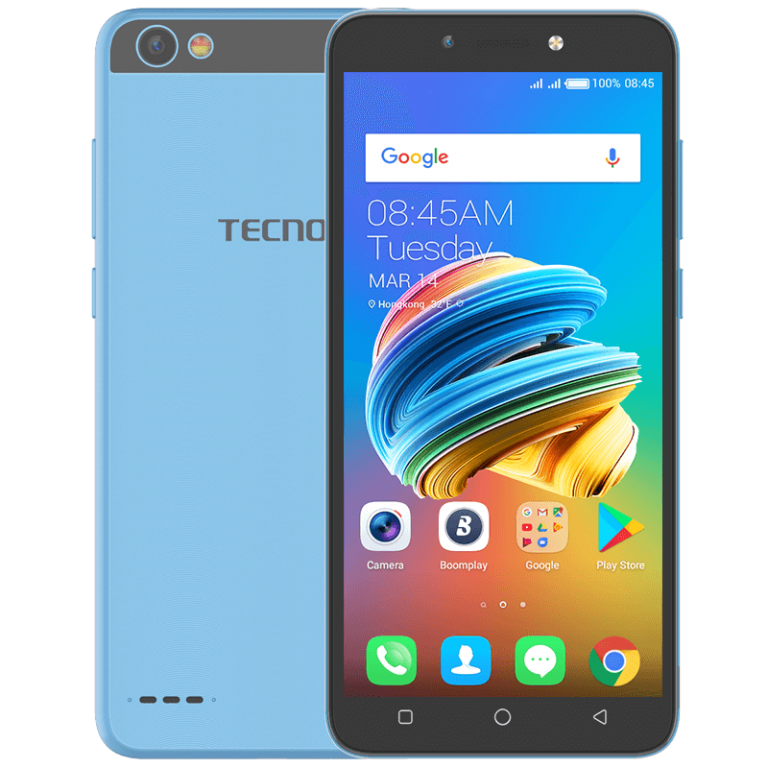 As briefly highlighted up above, the Tecno F3 (or Pop 1 whichever you want to call it — they are both the same device) is a dual SIM Android Nougat device (version 7.0) skinned with Tecno’s custom user interface which does not have support for 4G.

The device, as a result of its relatively low pricing, sports a plastic chassis which is available in an array of catchy colors (typically black, blue, gold, and red). The major thing which sets the Pop 1 apart from the Tecno F2, which has somewhat similar specs, is the device’s display.

Not only does the Tecno Pop 1 have a larger 5.5-inch LCD display, the aspect ratio is also different. The Pop 1’s aspect ratio is the trendy ‘tall’ 18:9 as featured on the Tecno Camon CM (or the Samsung Galaxy S9). 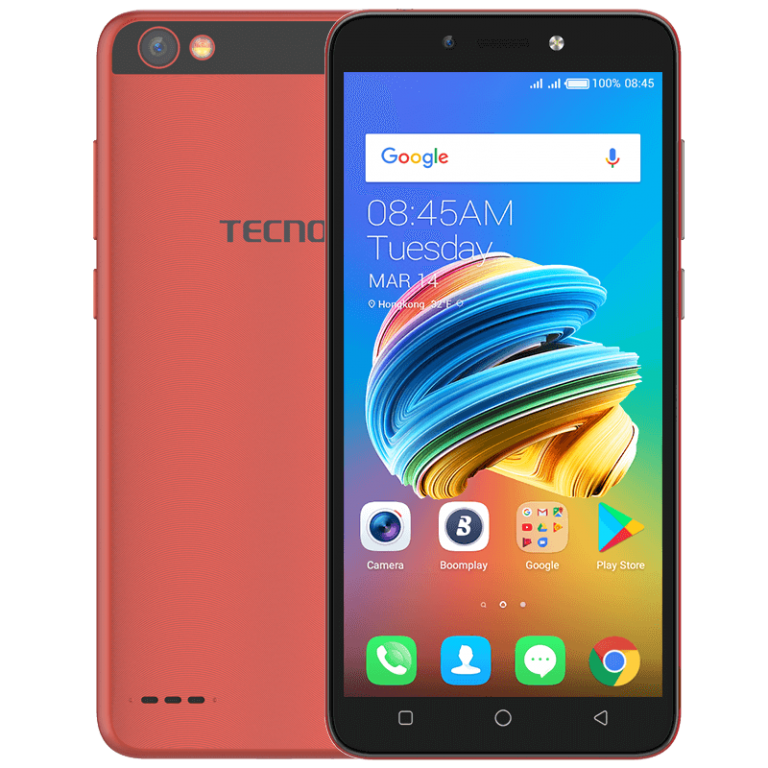 Trendy aspect ratio aside though, the display still sports the same 480p resolution as found on the F2 which makes its pixel density a paltry 195 pixels per inch.

Under the Tecno Pop 1’s plastic chassis sit an unnamed (for now) Quad-core chipset (most likely a MediaTek one) with a CPU speed clocked at 1.3GHz and the Mali-T720 MP2 GPU (most likely) handling graphics processing.

‘Memory-wise’, the device just features a gigabyte of RAM for handling concurrently running applications and 8GB of internal storage. 8GB which can further be extended by means of a microSD card supporting capacities up to 32GB.

For selfies and snaps, the Tecno Pop 1 sports a 5-megapixel shooter in front having a dedicated single LED flash, while at the back, another 5MP lens is present but this time with a dual-LED supporting flashlight.

Finally, the battery providing the power to keep the device chugging is a 2400mAh Li-Ion battery which, apart from using a 2A charger, does not support fast charging.