Launched in the third quarter of 2016, the Infinix Note 3, an update to the Note 2, is Infinix’s Phab-champ for that year.

Currently retailing for close to 50-grand, the Note 3 features a large screen size in an equally large form factor, a full HD display, and a large battery. 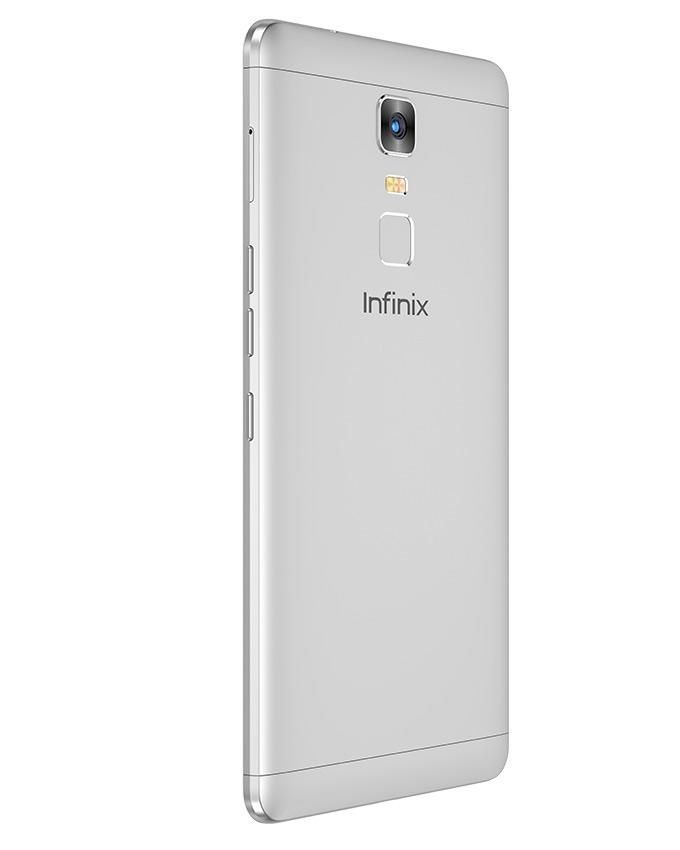 Infinix’s Note 3 comes in two versions. There’s the Note 3 and the Note 3 Pro. Both devices are essentially the same except for one thing.

Like you’d guess, only the Pro version supports LTE. Asides that, however, they are both dual-SIM Android devices running on the Marshmallow flavor of the operating system out of the box, but with an option to update to Nougat over the Air.

The device is an elegant looking metal device which, despite its large battery capacity, has a thickness of less than 8.5 mm. Under its hood sits an Octa-core MediaTek CPU clocked at 1.3 GHz which is supported by a Mali-T720 GPU for handling graphics.

If you’d be needing more storage, the device’s memory can be extended by a memory card (microSD) by up to 128GB.

At the back of the Note 3, directly underneath its rear camera’s flash light, sits a fingerprint sensor for securing the device.

Speaking of cameras, the Infinix Note 3 has a 13 megapixel rear facing camera which is supported by a dual-LED flash directly beneath it for lighting in low light environments.

For snaps and selfies, the device features a 5 megapixel (5 MP) front facing shooter which also has its own dedicated LED flash, albeit a soft one.

To power this device, a gargantuan Li-Ion battery having a theoretical capacity of 4500 mAh is embedded within it and thanks to Infinix’s X-charge, juicing the Note would not take as long as it would have been using normal chargers.

Whether or not you get it for cheap depends on the store you’re purchasing from and your location in the country.

Here are the full specifications of the device: