Sporting a slightly larger screen size, a primary camera with a wider aperture, and more RAM than its ‘junior brother’, the Motorola Moto G5 Plus could be your top pick for a good smartphone in Nigeria under ₦100k. 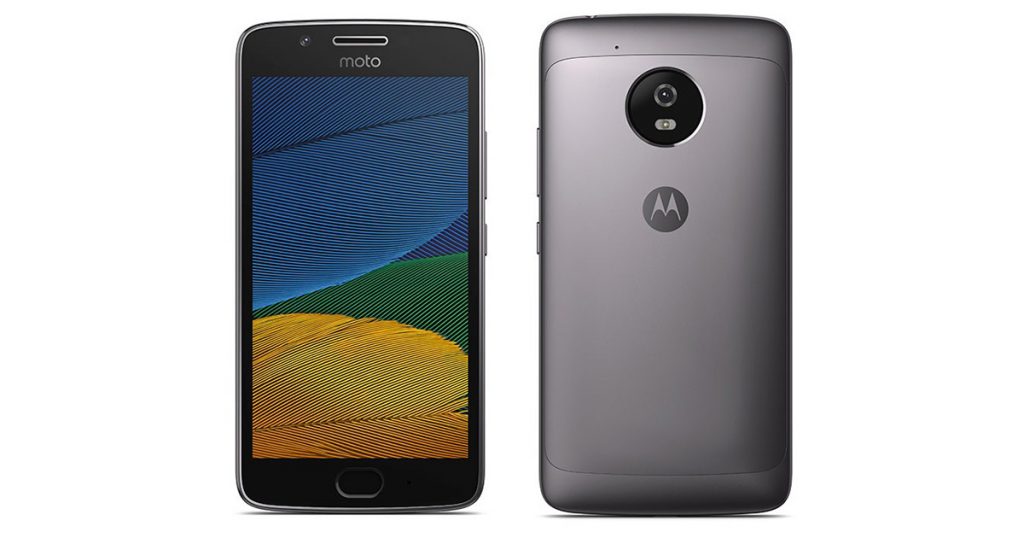 Software-speaking, the Motorola Moto G5 Plus, like the Moto G5, runs on an unadulterated version of the Android Operating system.

Specifically, the device is running Android Nougat (version 7) right out of the box.

And yep, it’s a dual SIM device which has support for LTE.

Design/Build-wise, the Moto G5 Plus has the same metal build and form as seen on the G5, but with Splash and dust resistance. Though not IP68 certified, it is said that this device should do far better than most (I.e. devices without resistance) in dire conditions. 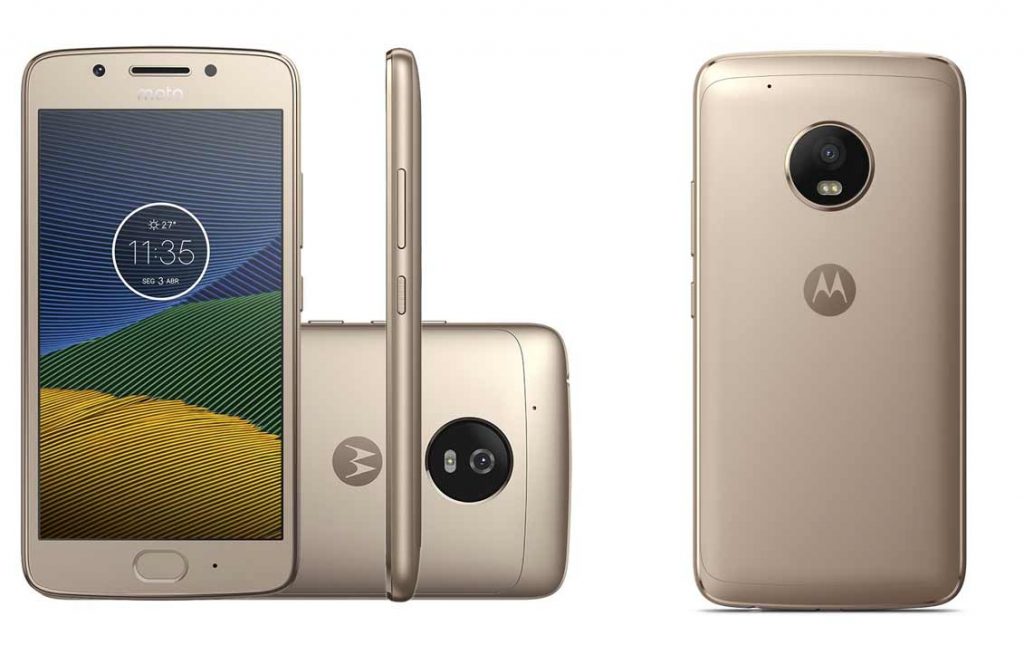 Stepping up from the 400-series Qualcomm SoC found on the G5, the Motorola G5 Plus features the more powerful Snapdragon 625 which is an Octa-core CPU clocked at 2.0 GHz, at least on the G5 Plus.

For pushing graphics, the Adreno 506 GPU is present while for taking care of concurrently running applications 3 or 4GB of RAM is available.

Like on the G5, there are two memory configurations of this device VIZ …

… which both support storage extension by means of a memory card (capacities up to 256GB).

The primary camera on the Motorola G5 Plus is a 12-megapixel shooter having an aperture width similar to that found on the Samsung Galaxy S8 (f/1.7), autofocus and the capability to capture 1080p videos at a frame rate of 30 frames per second (30fps).

In front, for snaps, selfies, and video calls sit the same 5-megapixel lens found on the G5.

The battery on this device is a non-removable 3000 mAh Li-Ion battery and a fingerprint reader is present on the home button for security.

The Motorola Moto G5 Plus can be purchased both online and offline in Nigeria for between ₦85,000 and ₦100,000.

Where your invoice would land on that spectrum depends on the store you’re purchasing from.