With a mammoth 4 gigabyte of RAM, an AMOLED Quad-HD display and a thickness of almost half a centimeter, the Motorola Moto Z is looking to be your pick for an awesome smartphone retailing for under N180k. The Moto Z is a dual SIM Android smartphone which, like you would expect, supports LTE. Out of the box, the device runs on the Marshmallow flavor of the operating system (version 6.0) but on powering the device, you’d have the option to update to Nougat (Android version 7) over the air.

Design-wise, the Motorola Moto Z looks like a masterpiece. The device is made of a premium metal material, weighs a tad less than 140g and, minus a camera bump, is just 5.2 millimeters thick. (one of the thinnest smartphones in the world!) 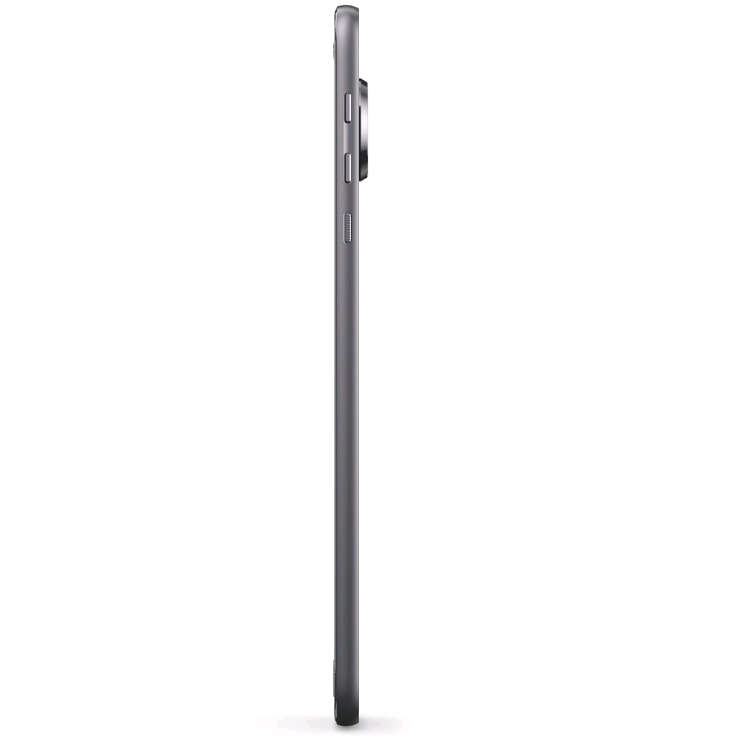 For protection against cracks on impact, the display is further covered by the Corning Gorilla Glass 4.

Within this ‘razor-blade-like’ device sits one of Qualcomm’s premium SoC — The Snapdragon 820.

Albeit a little dated, the SoC’s features and performance are head-turning.

We talking a quad-core CPU which, for the Motorola Moto Z, is clocked at 1.8 GHz and is supported by the Adreno 530 for pushing graphics.

For storage of files and multimedia, you’d have about 32GB of onboard storage (there’s also a 64GB version). If that wouldn’t be enough for you, there’s also the option of expanding the storage space by means of a microSD card.

No, not dual-camera setup.

What I meant was:

The front facing camera is a 5MP lens, while the rear, a 13.

Both cameras each have dedicated flash lights for lighting in dark environment, with the rear’s flash being a dual-tone flash and the front’s a single LED flash.

For security, the Moto Z features a fingerprint scanner which is mounted on the ‘home’ button in front of the device. Various kinds of mods exist for extending the capabilities of the Moto Z. Finally, for power, this whole device depends on a non-removable 2600 mAh Li-Ion battery which, to be frank, is a letdown.

How cheap you get the device depends on your location in the country and, most importantly, the store you’re purchasing from.