With a presence in Africa, the Middle East, and Southeast Asia, Tecno landed the market with a new product to be among the Camon series. Tecno calls this device Tecno Camon 11.

The family of the Camon series has other devices like the Tecno Camon CX, Camon CM, and Camon CX Air, etc.

The Camon 11 is a successor to Tecno Camon X and Camon X Pro. 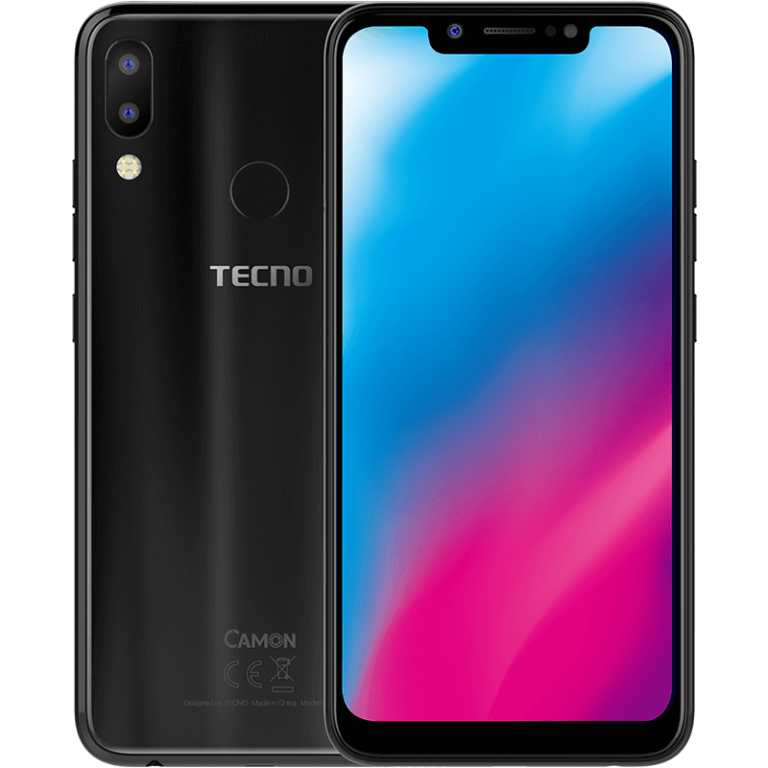 The Tecno Camon 11 has installed on it Tecno’s own HiOS (v4.1) which has features for more interesting phone usage. These features are fingerprint call recording, smoother and redefined interface, system navigation gesture, launching apps using fingerprint, ability to uninstall system apps and many more. Android 8.1 Oreo oversees the software operations of the device.

The Tecno Camon 11 is not like its predecessors when looking at it from the bezels angle. The Camon 11 sports reduced bezels and a rectangular cutout at the top of the screen for more display space. The phone comes radiant in three colors; Aqua Blue, Midnight Black, and Bordeaux Red. We can see also that this device is the sleekiest and also the first to sport a notch in the Camon range of devices.

For visuals, the engineers fixed a wide 6.2 inch Super FullView display with an impressive 87.5% screen-to-body ratio and 500nits brightness. This visuals producer is an LCD screen having HD+ resolution (1500 x720 pixels resolution) for delivering high-quality images.

The CPU that does the processing jobs is a MediaTek MT6761 Soc having four cores. This CPU has a maximum clock speed of 1.5GHz.

What makes the Camon 11 hot in the market is its cameras. Sporting a dual camera setup of 13MP and 2MP on the rear, the device should be capable of producing clean image quality thanks to “Artificial Intelligence” (AI) coupled with “a 4-in-1 professional re-mosaic algorithm”.

A quad flash is present below the rear cameras for lighting up scenes. The front camera is a 16MP shooter that also boasts of AI capabilities.