The Motorola Moto C is an “under-25” device with features attuned to its price range. We talking a 5-inch plastic smartphone with a Quad-core CPU running on Android’s latest flavor and 1GB of RAM. 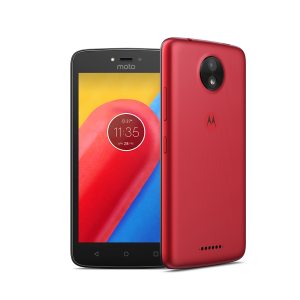 The Motorola Moto C is a dual SIM device which I, at the moment, cannot confirm whether it’s a hybrid SIM set up or two individual SIM slots and a dedicated microSD slot.

This device comes in two versions — one that is 4G compatible and another that only surfs on 3G.

For software, you’d be running on Android’s Nougat flavor (version 7.0) when you turn the device on for the first time and as always, the device UI is as close to stock Android as seen on other recent Motorola devices. 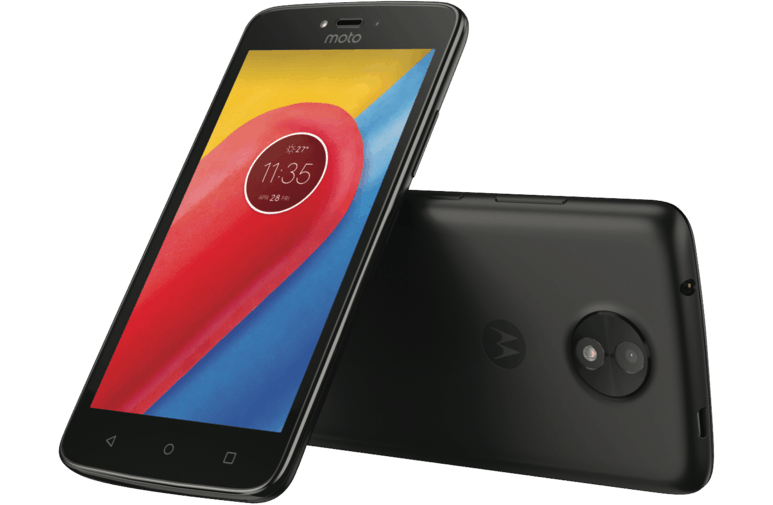 The device ships in a plastic chassis which can be picked up in various color options.

The Moto C’s display is an IPS LCD display which comes in at a handy 5 inches and has a 480 x 854 pixel resolution bringing the pixel density to around 196 PPI.

Employing a MediaTek SoC, this Motorola device is a quad-core smartphone with a processing speed clocked at 1.1 gigahertz. Alongside this quad-core chipset, Motorola embedded a gigabyte (1GB) of RAM for efficient multitasking and an onboard internal storage of 8 gigabytes (8GB).

In the inevitable situation of you needing more space, that 8GB can be extended by a memory card (microSD) with capacities up to 32GB.

The battery of the Moto C is not something ‘spectacular’ as it comes with just a 2350 mAh Li-Po battery.

Speaking of cameras, the Moto C features a 2-megapixel front facing shooter which does not have a dedicated LED flash and at the back is a 5 MP lens having an LED flashlight beneath.

The Motorola Moto C (3G version) can be purchased online in Nigeria from about N24,000 depending on the online store you are purchasing from. The 4G-enabled version, on the other hand, retails for close to N32,000.

For the under-25 price, the Motorola Moto C’s features are ‘not so bad’.